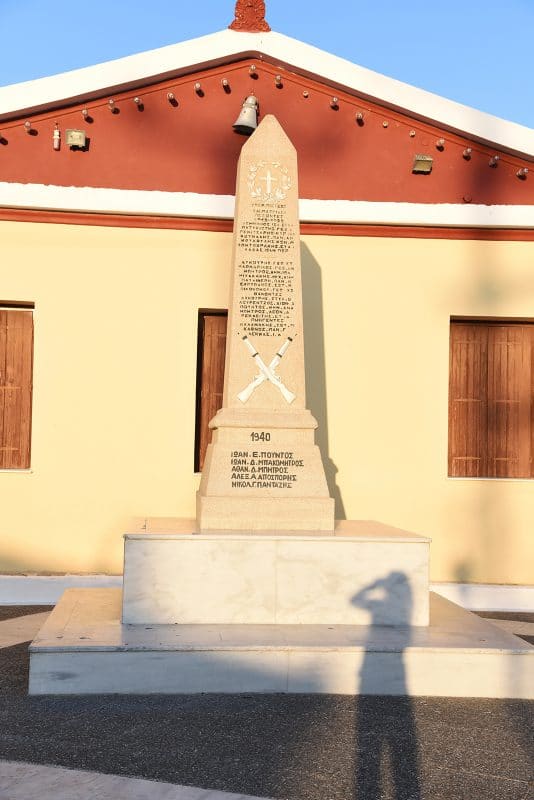 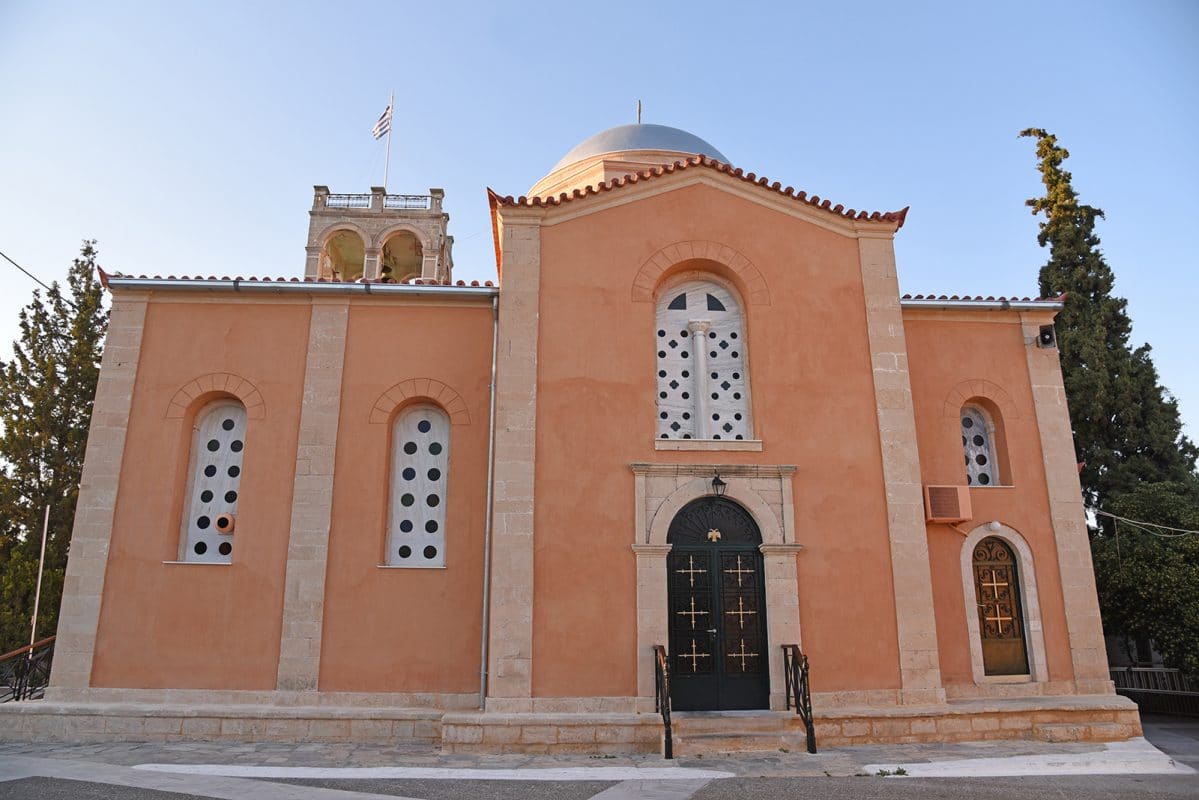 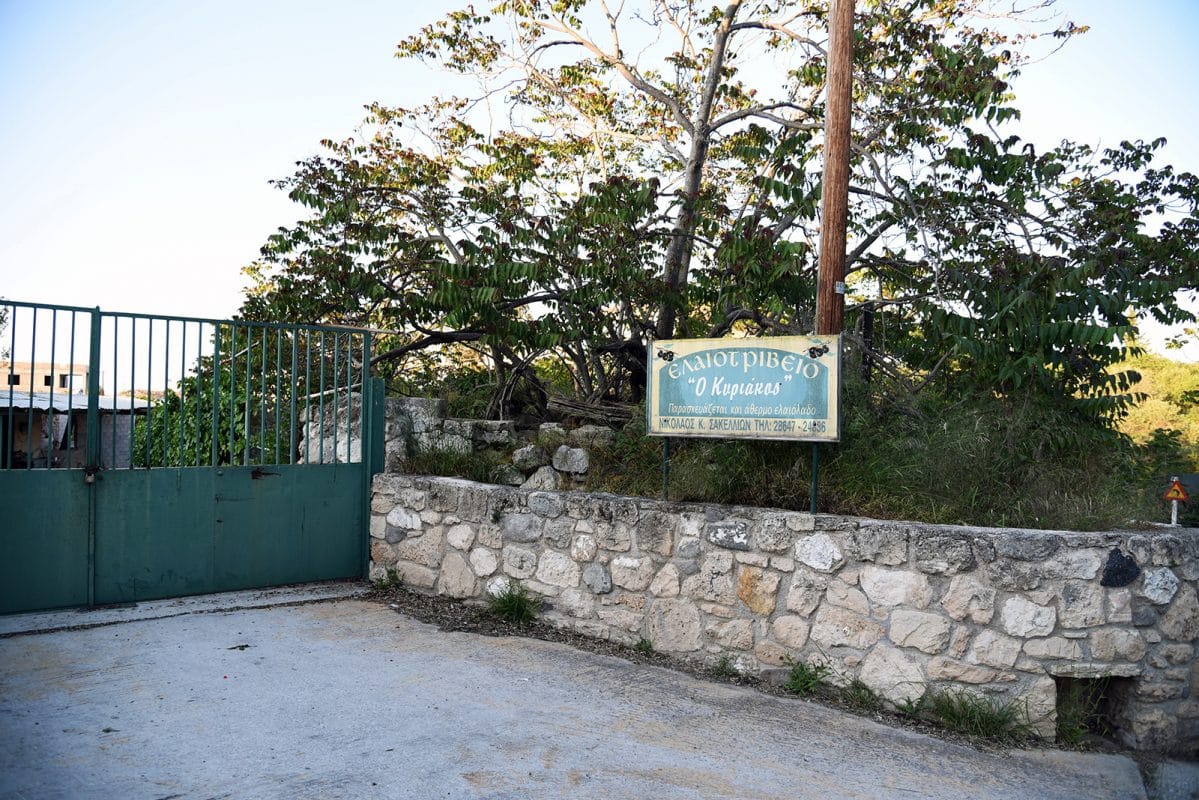 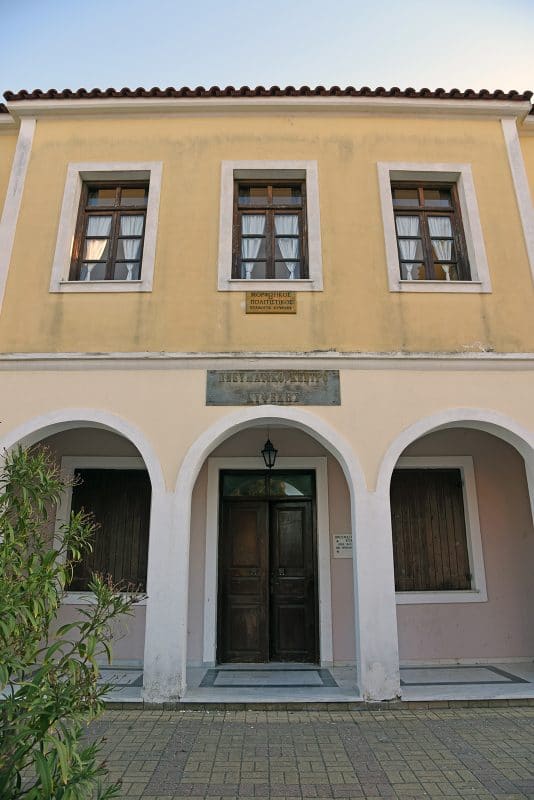 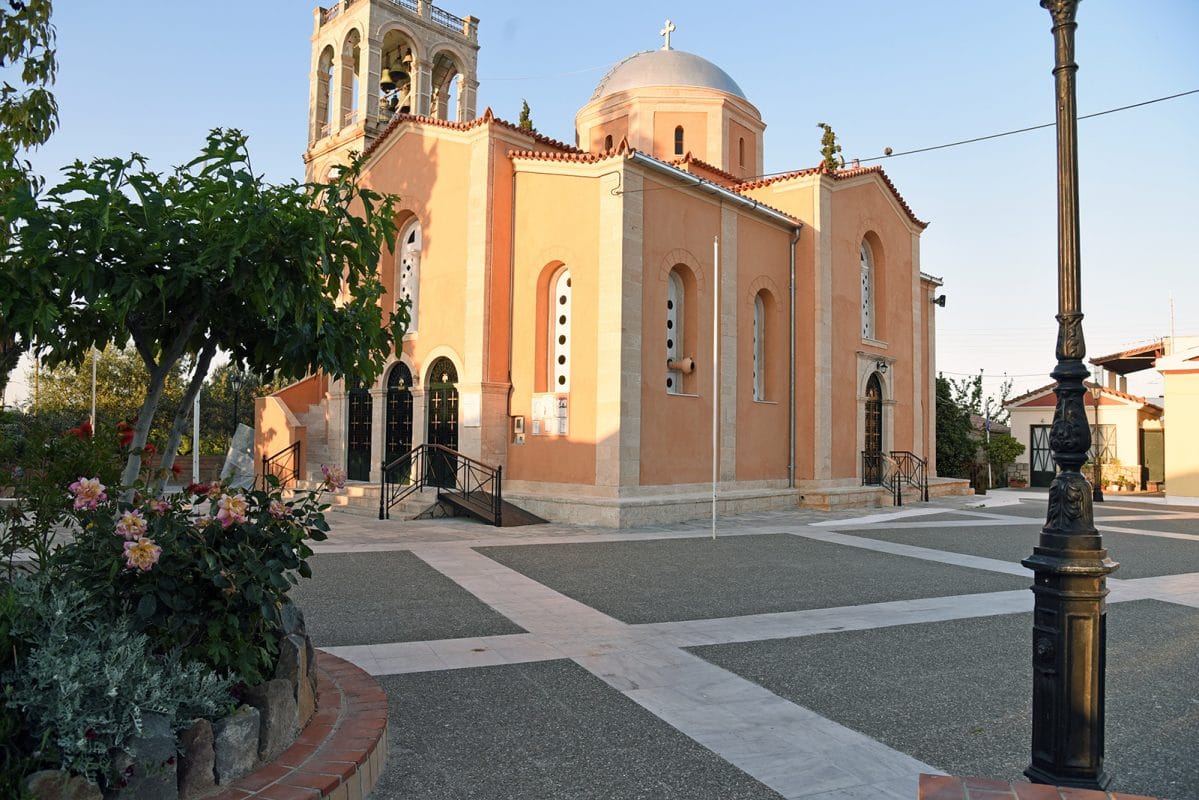 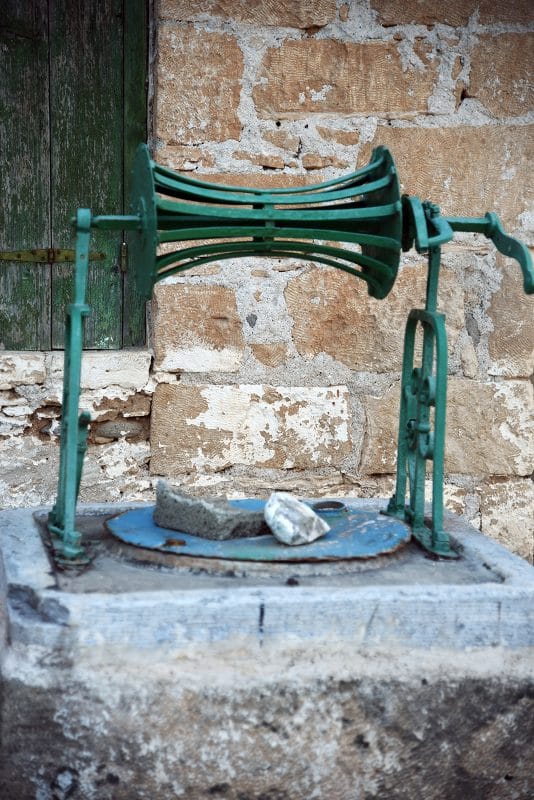 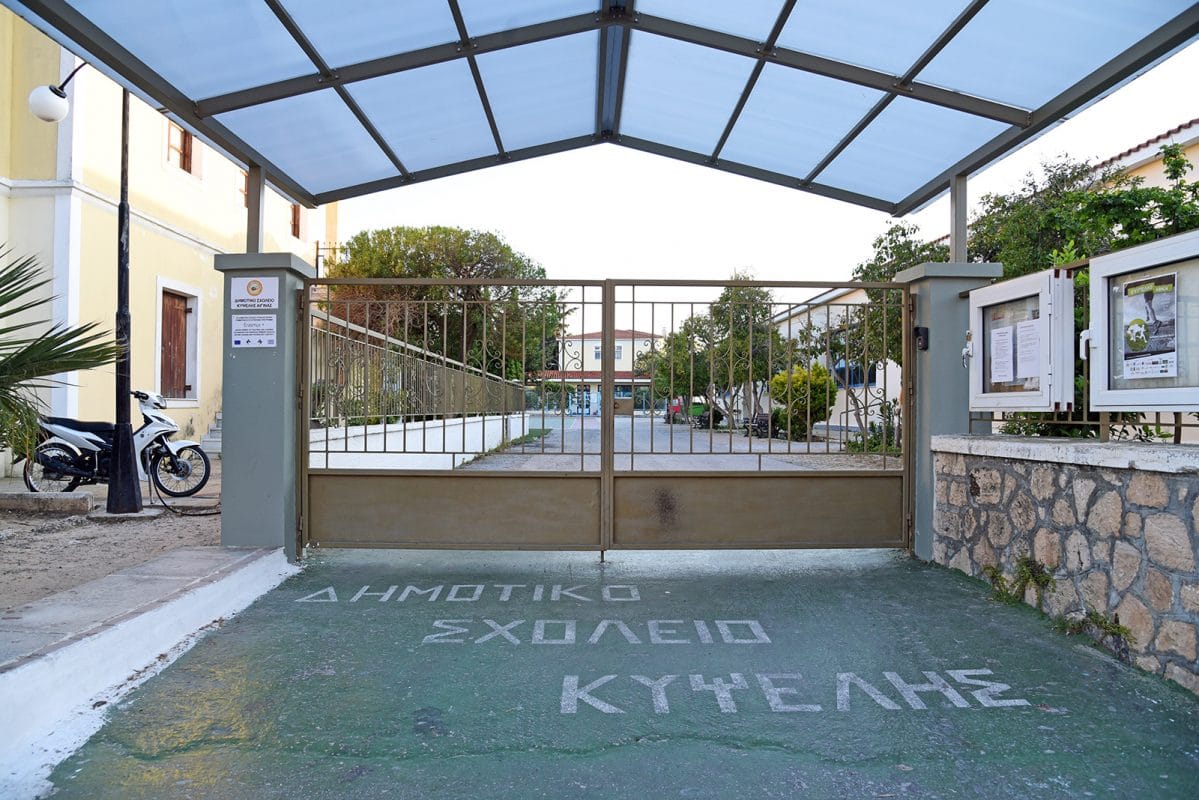 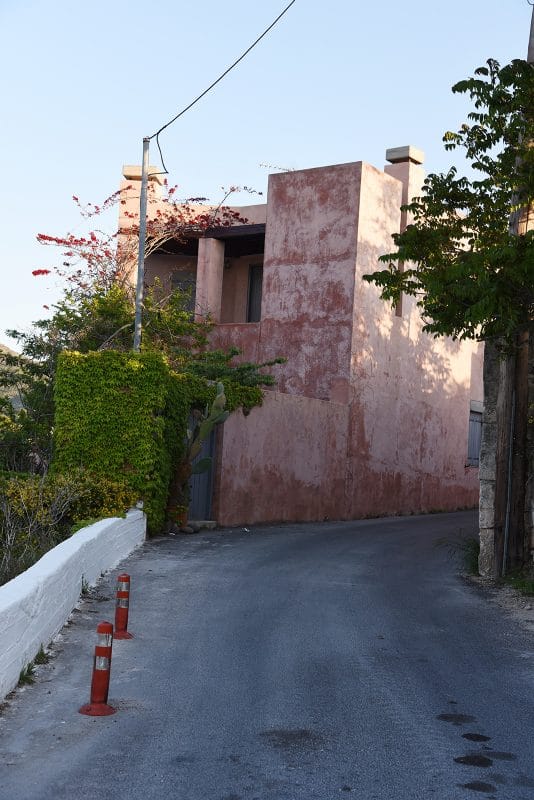 It borders the city of Aegina, 3km from the port, heading east, and is the second largest village on the island.

Archaeological finds indicate that Kypseli Aegina has been inhabited since ancient times, with greatest proofs being the picturesque church of Agios Nikolaos in Moulos which is built on the ruins of an ancient theater and the tombs found in Leonti.

Its robust economy justifies the existence of beautiful buildings of neoclassical architecture. In the past, its inhabitants were mostly sponge-divers, sailors or peasants. In Kypseli you can see many gardens with almond and pistachio trees.

Its central square is dominated by one of its Byzantine and post-Byzantine churches, the church of Evangelistria, built in 1875-1880 by local masons next to the ruins of an older church of the same name. On the other side of the square, it is worth admiring the War Memorial which was completed in three phases, from 1996 to 2011.

Every year on September 14th, the feast of Leidinos is held in Kypseli Aegina, celebrating the end of summer and the season’s works and the passage to autumn and winter. The women of the village build the effigy of a man filled with straw that symbolizes the harvest season. The Leidinos custom is celebrated with lots of music and dance.

At the port of Souvala
Featured

The art of women's clothing in Aegina
Featured

Top flavours on the Northern part of the island 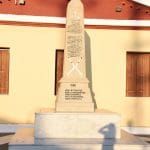 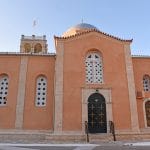 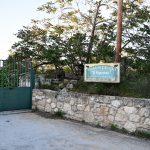 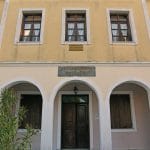 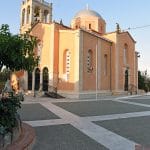 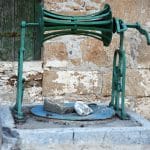 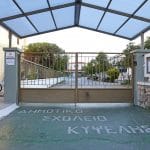 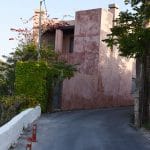