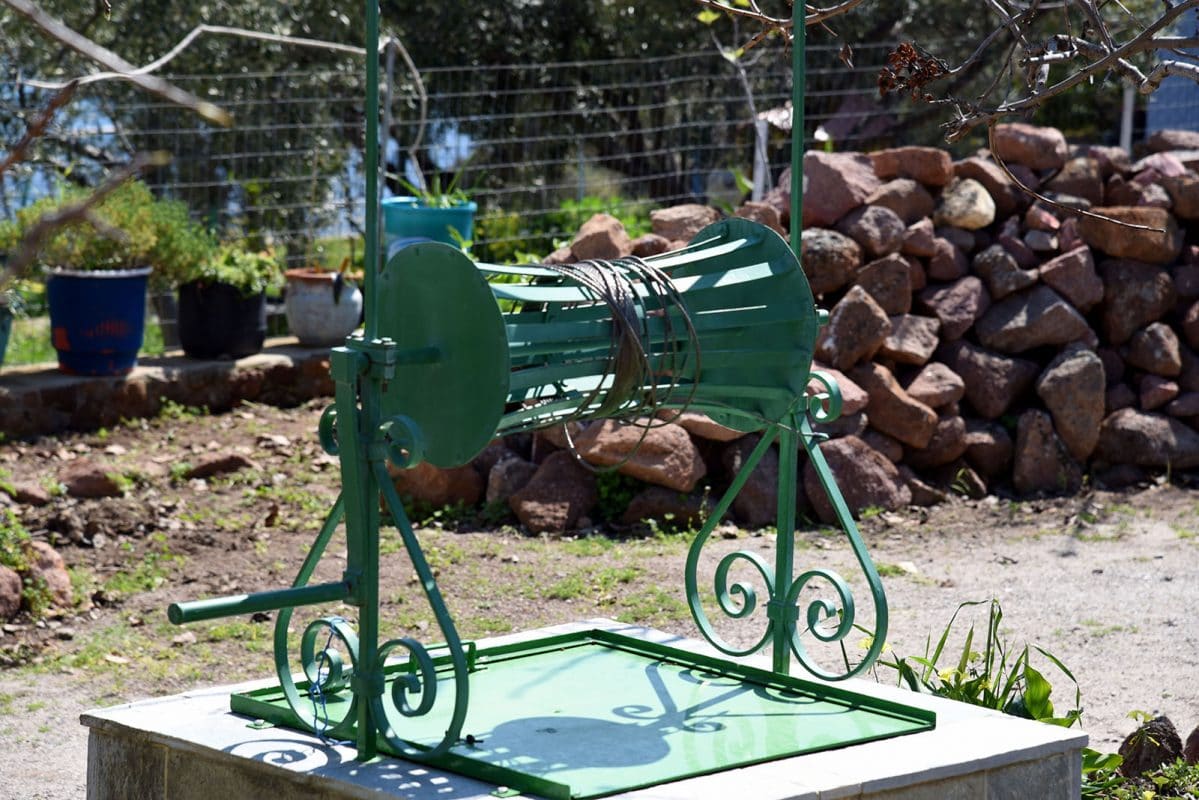 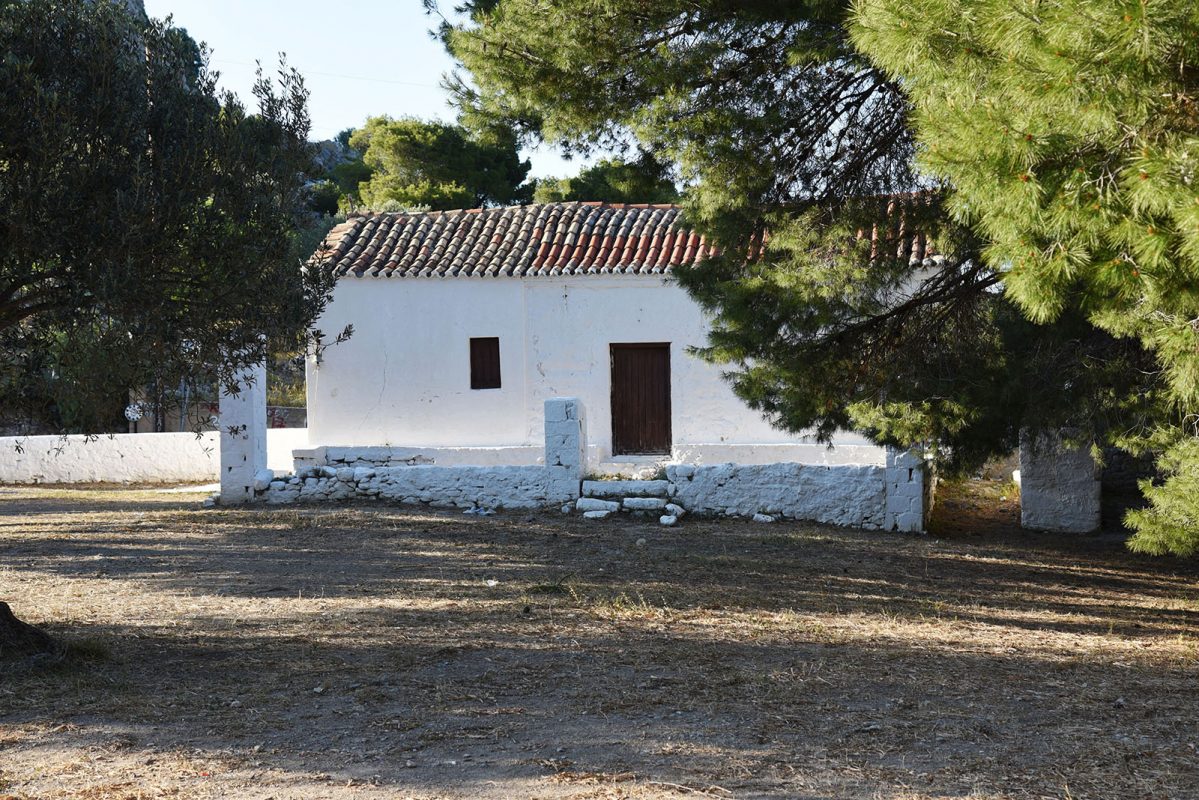 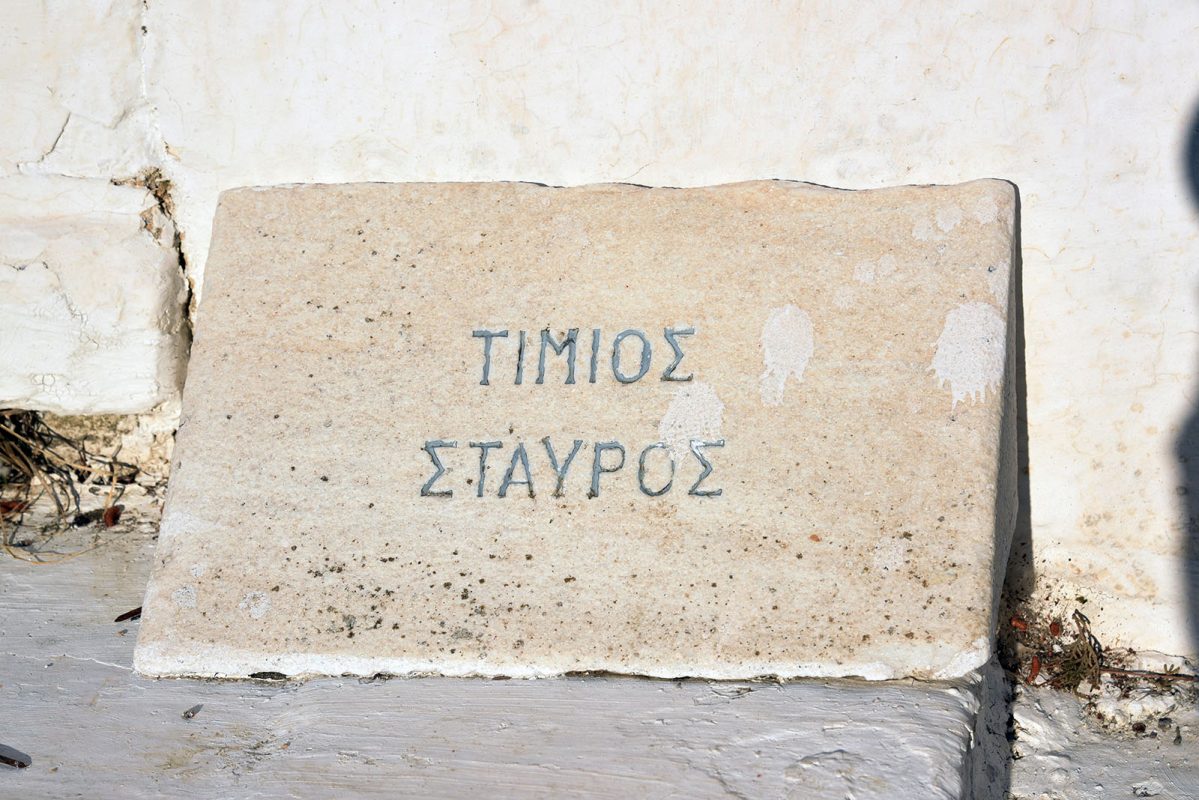 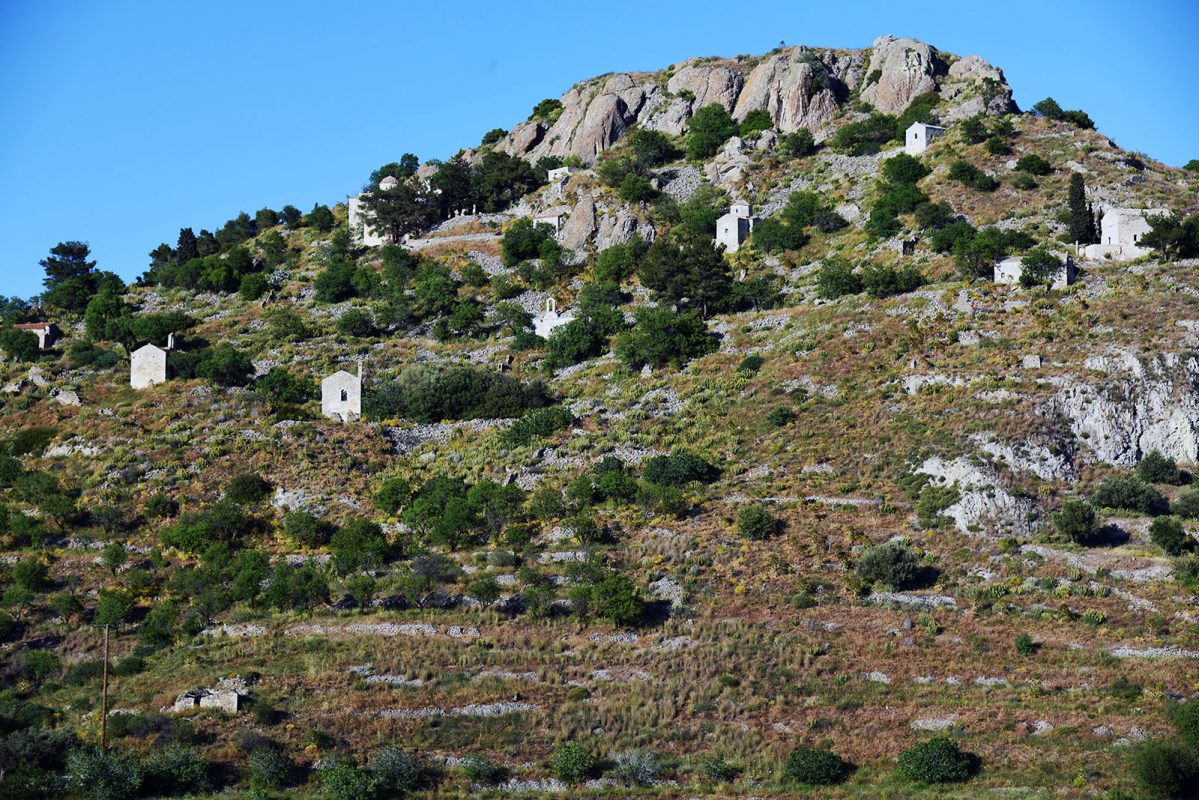 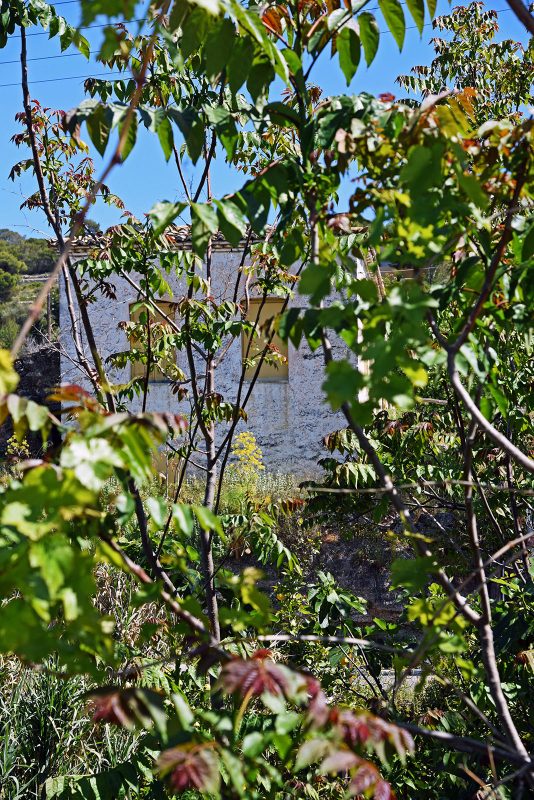 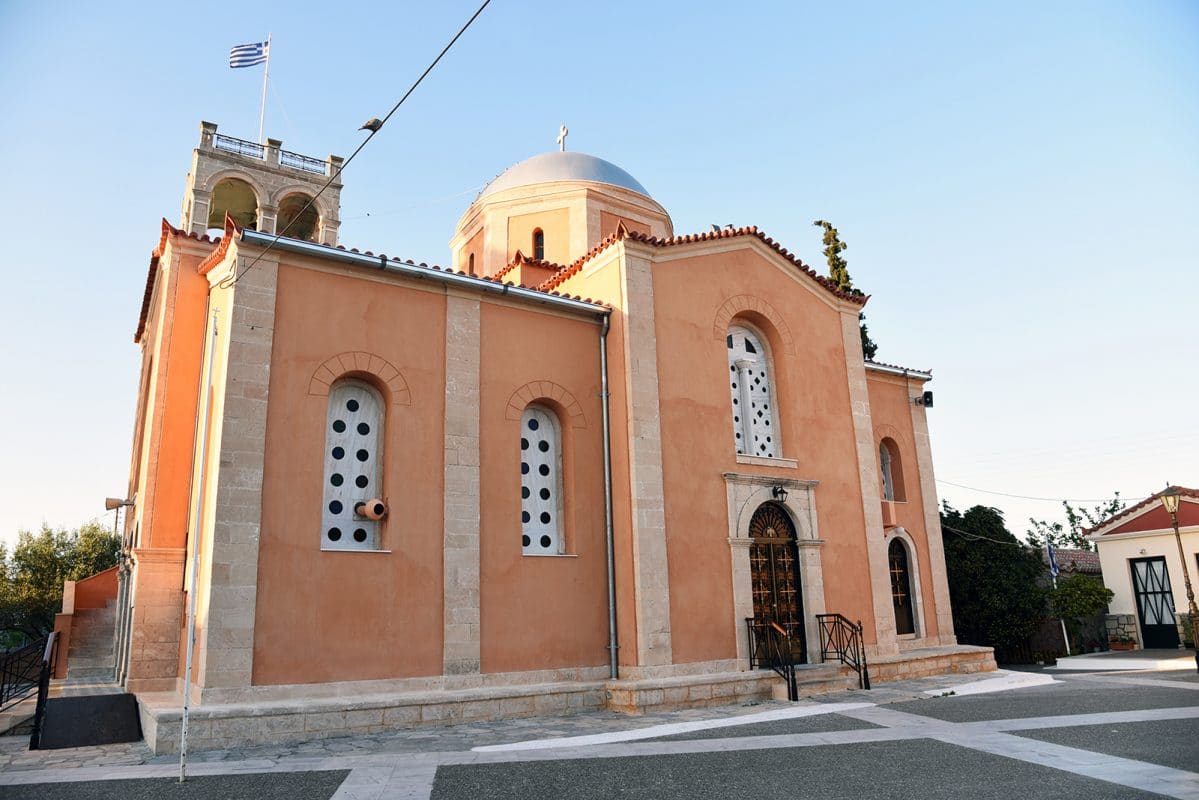 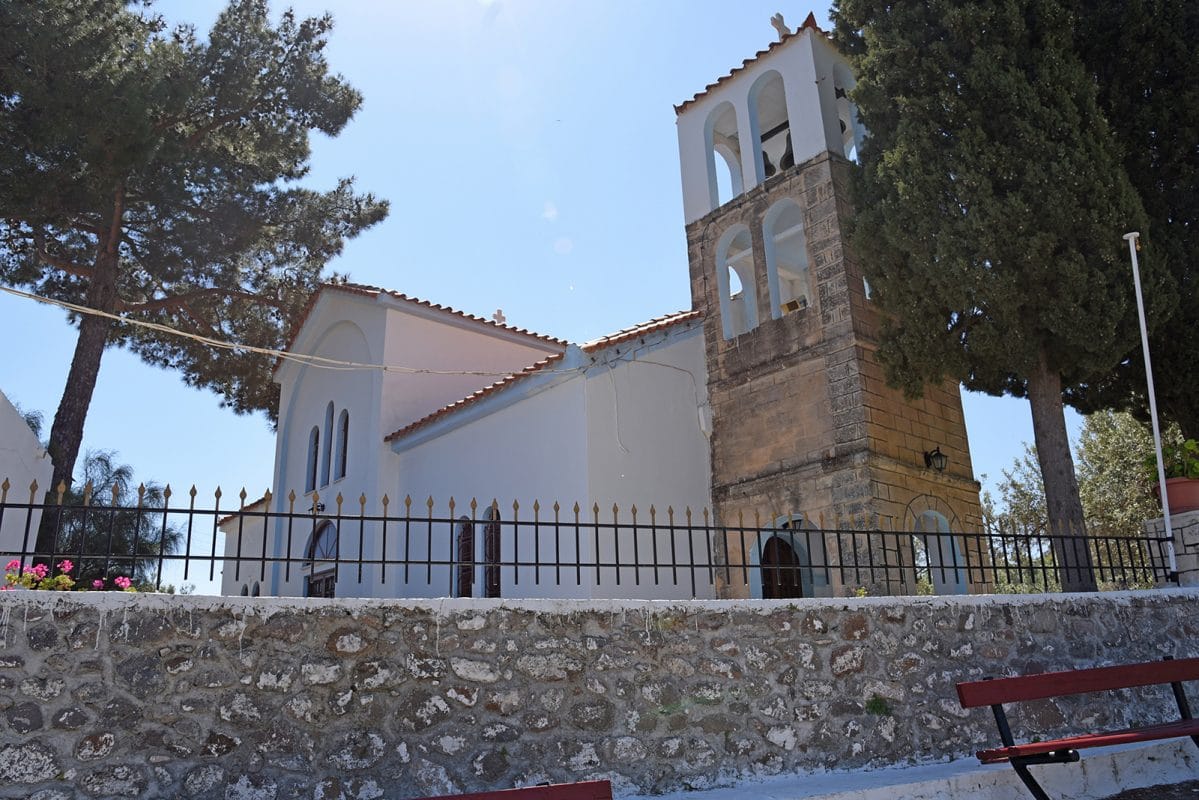 If you already know what threshing is and how it is done, then this article might not concern you! For the rest of us who have grown up in cities or following a more modern way of life, it is something extremely interesting and challenging!

The harvest and threshing were performed from mid-June to mid-August with horses, mules or donkeys in order to make the separation of wheat from the hay. In Aegina only a few of the original threshing floors that once served this purpose are preserved.

Residents of Mesagros are actively interested in the preservation of the tradition of the village and in August you can live the experience and attend the whole process from the separation of the seed by sieving all the way to “sakiasma” (putting it into sacks).

It is a custom that was held in Aegina on the second day of Easter, lasted three days and was repeated every Thursday for the next three weeks.

Easter Dance consisted of two parts: the small and the big dance. The small dance was meant to showcase love among lovebirds who wanted to get married, while the large one was for the participation of all residents grouped according to sex, age, etc. The singer started singing and beating the tambourine, and in some cases was accompanied by other musical instruments.

Even today, on Easter Monday you can see the custom revived in the courtyard of the Church of the Holy Cross in Palaiochora from 11 am until the afternoon.

The burning of Judas in Anitseo

Another Greek Easter custom is revived in Aegina, in the mountain village of Anitseo, on Easter Sunday, at 7 pm, where the villagers build an effigy of Judas (a large doll made of straw and cloth), erect it in the fields and finally set it on fire.

While Judas is burning, people throw fireworks endlessly. An interesting spectacle, to say the least!

Every year on September the 14th (day of the Cross) the custom Leidinos is revived in Kypseli, symbolizing the end of summer and the transition to autumn and winter.

The women of the village build an effigy of a man which is stuffed with straw, and symbolizes the harvest season. It is an entire process held ceremoniously and reverently, and if you want to know exactly how and what all this means, you have to be there. The custom of Leidinos is celebrated with lots of music and dancing.

You’re single and want to learn about your love-life’s prospects? You want to know what the ‘silent water’ is? For answers to these questions, you have to be on the revival of the custom of Kleidonas in Vathy on June the 24th (St. John Rizikaris).

Preparations begin from the day before, while on the day of the feast of St. John, Mayday hoops are set on fire , people jump over bonfires, the girls reveal their fortune-telling jugs and sing songs of love or teasing. The songs are considered an omen for the person that owns the corresponding ‘rizikari’. And divination … does not end here!

Using a mirror to direct the sun’s rays down a well, you might see reflected on the water the young man who will eventually marry you.

Original beauty and a famous pizza

The new talk of the town in Aegina! 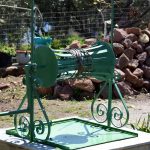 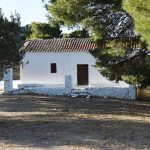 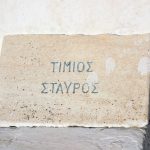 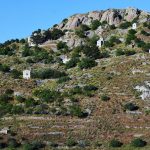 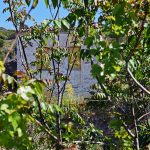 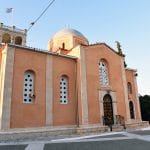 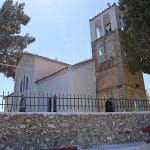