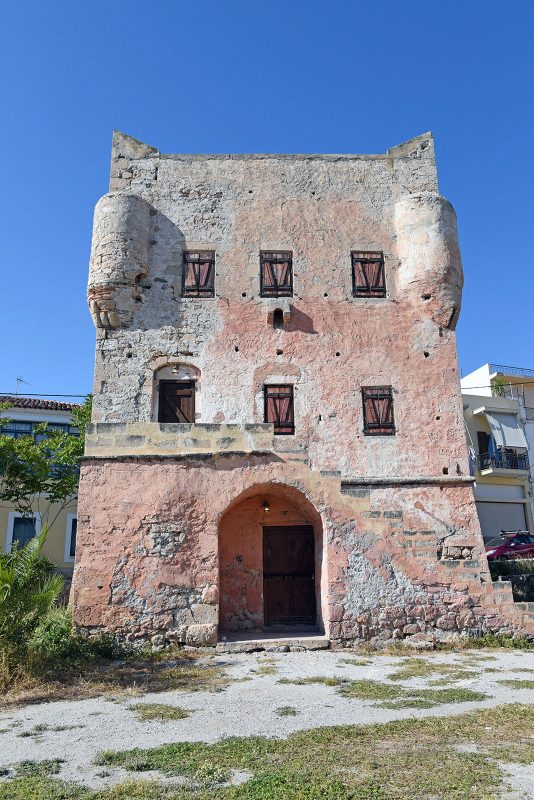 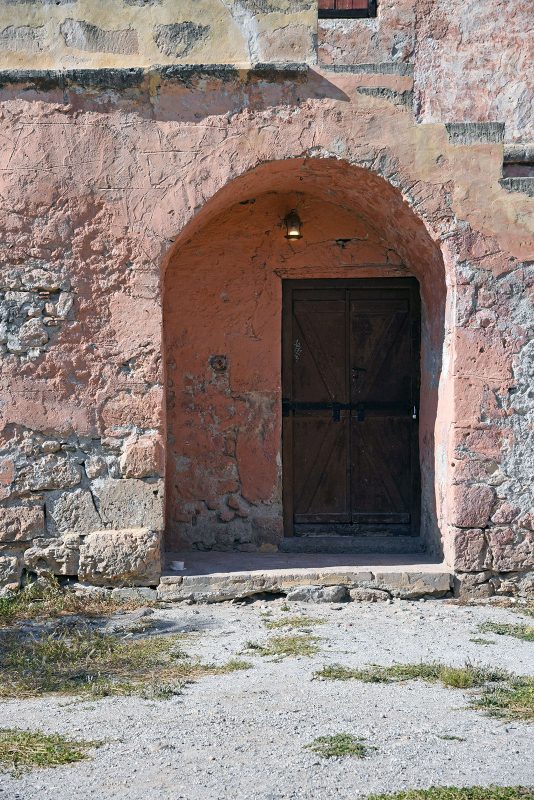 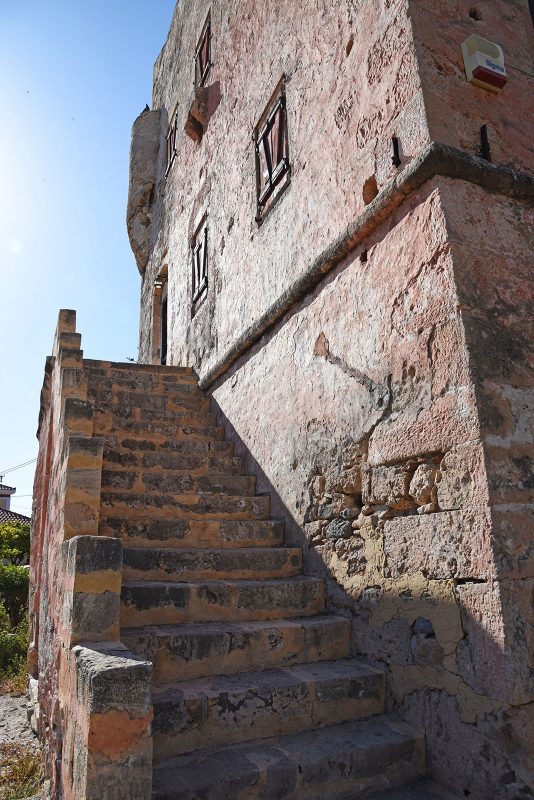 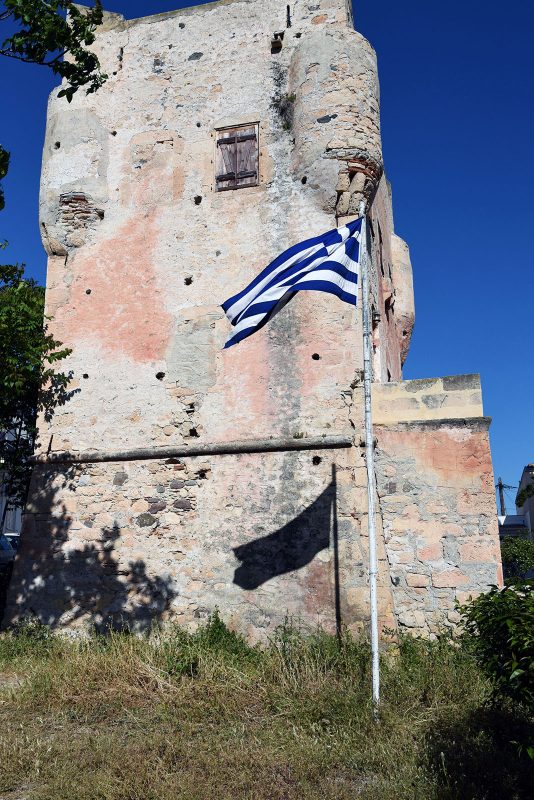 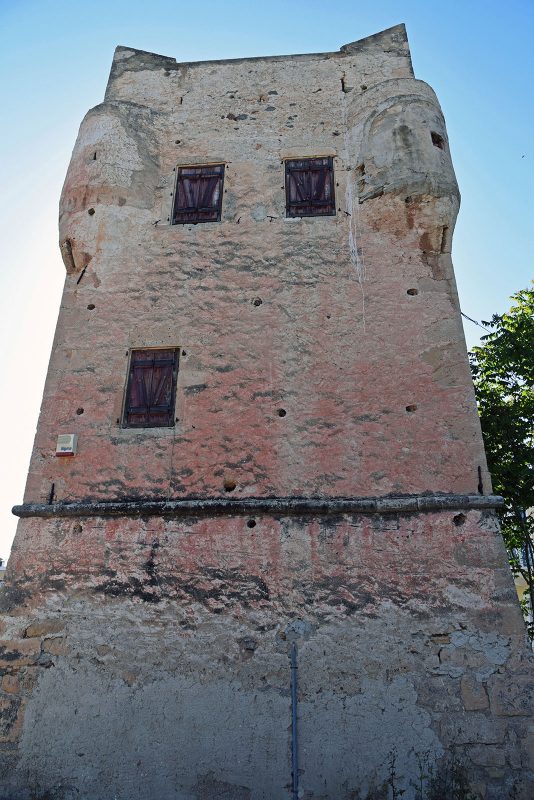 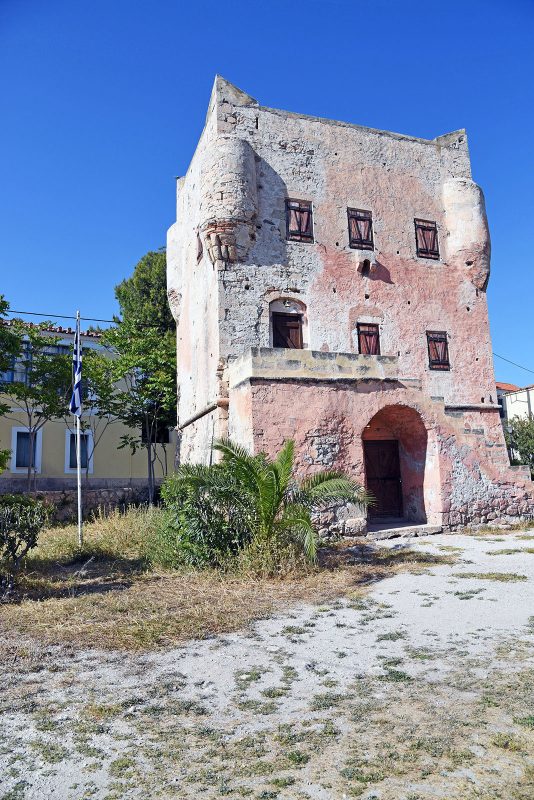 As the visitors move through the streets of Aegina town, a few streets away from the promenade, the striking beauty of this building will stun them with its chipped painted walls adding to the effect.

An observatory for the Venetians

The Tower of Markellοs dates from the 17th century, as it is considered to be part of the fortifications that protected the harbor and used by the Venetians as a watchtower. In 1802 the tower was renovated by Aeginean revolutionary and later M.P. Spiridon Markellos from whom it takes its name. During the revolution of 1821, the Tower of Markellos hosted Greek freedom-fighters and politicians (such as G. Koundouriotis, I. Kolletis, N. Mexis, K. Favieros etc.). From 1826 onwards, it hosted the Temporary Government, the Deputy Commitee (1827), the National Fund and the Government House, while during the Kapodistrias’ administration it hosted various ministers.

Today the Tower of Markellos belongs to the municipality of Aegina and houses the Kapodistrian Cultural Center of the Municipality and the Center for Social Reflection “Spiros Alexiou”. On the ground floor occasional exhibitions take place and cultural events during which it is open to the public.

A new gem on the slopes of Aegina
Featured

Relaxation and nightlife in Agia Marina 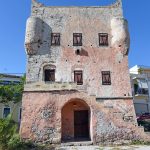 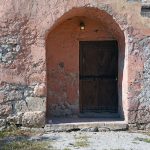 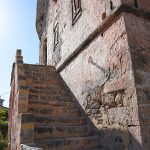 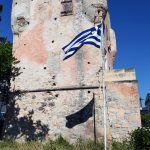 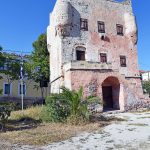