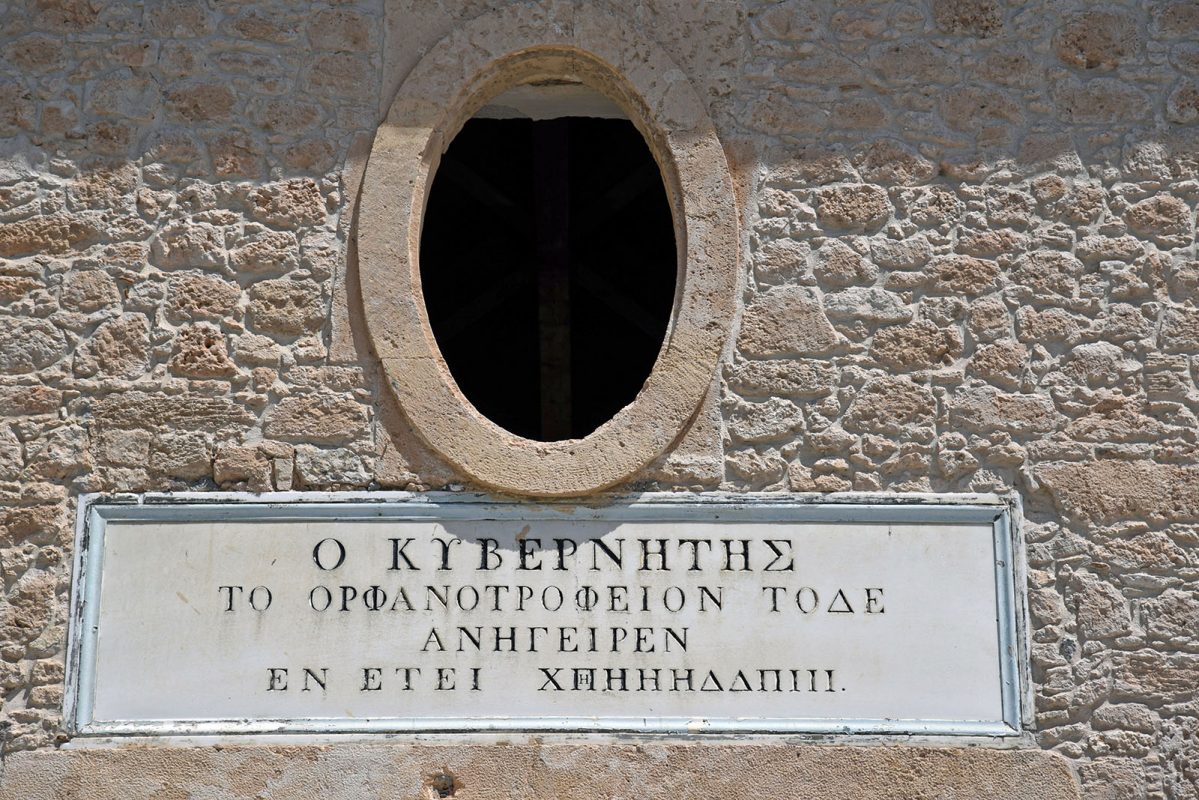 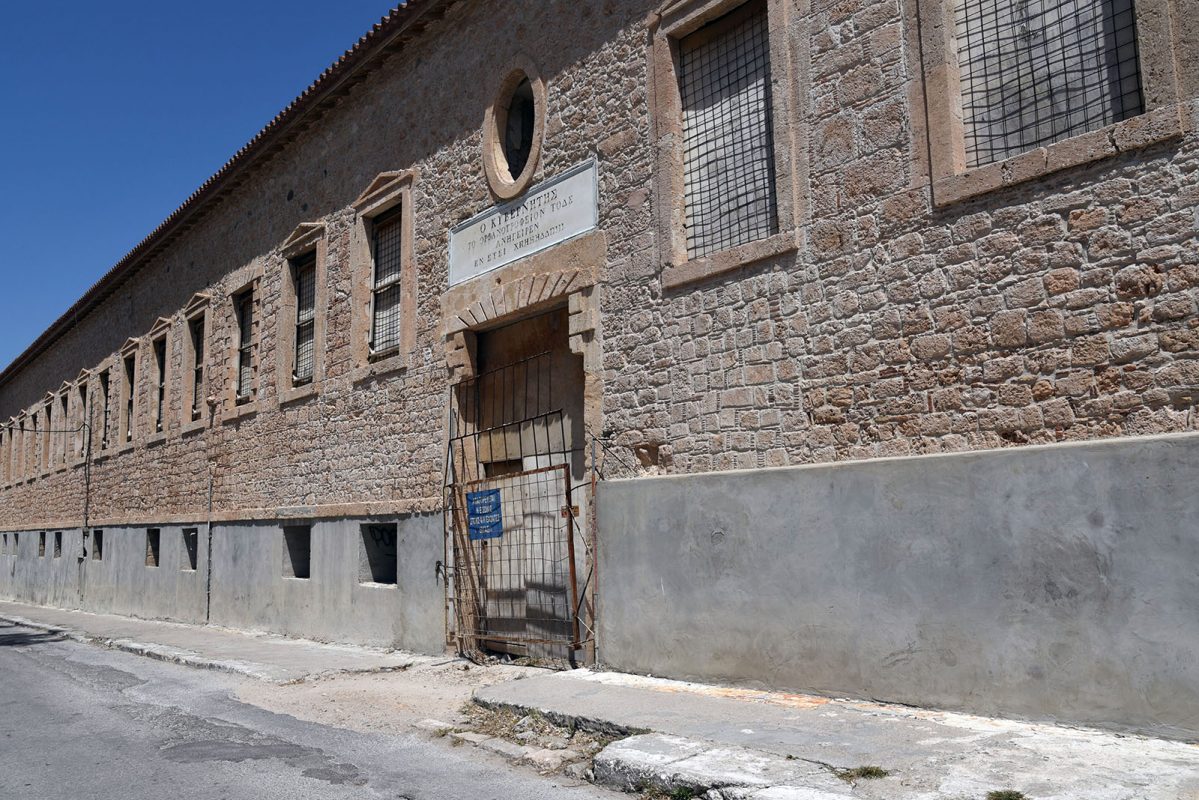 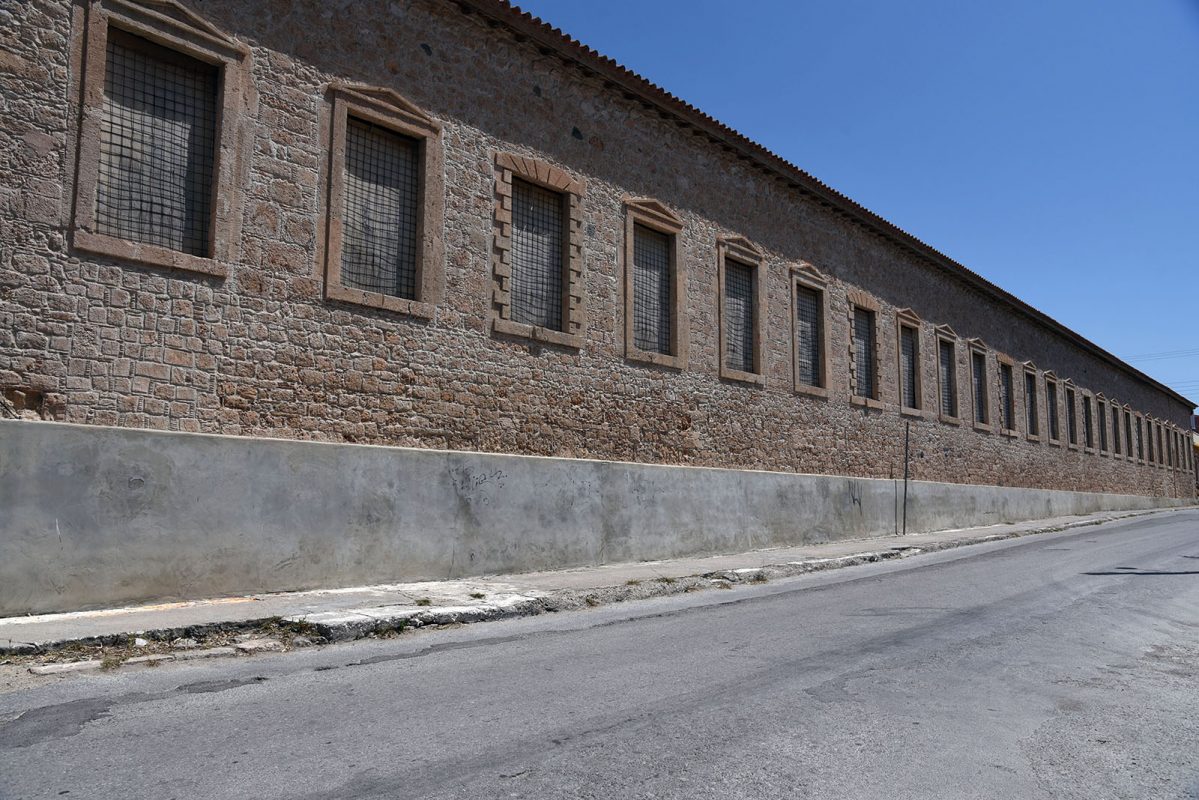 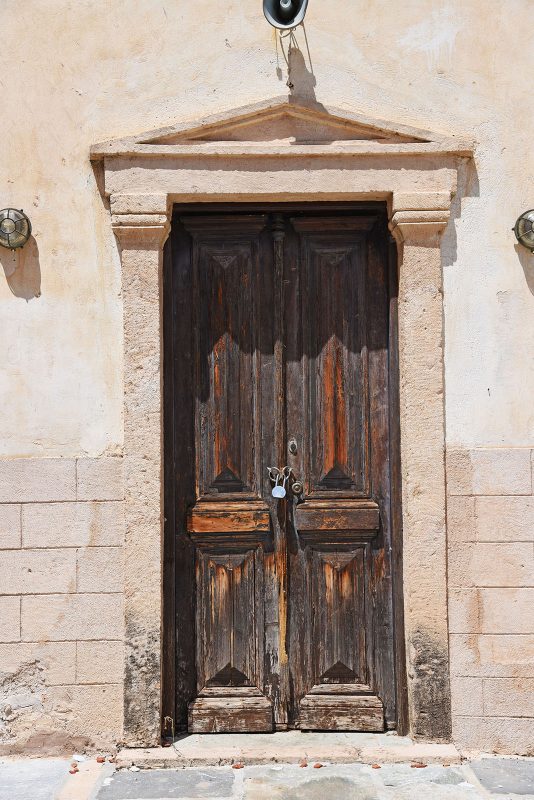 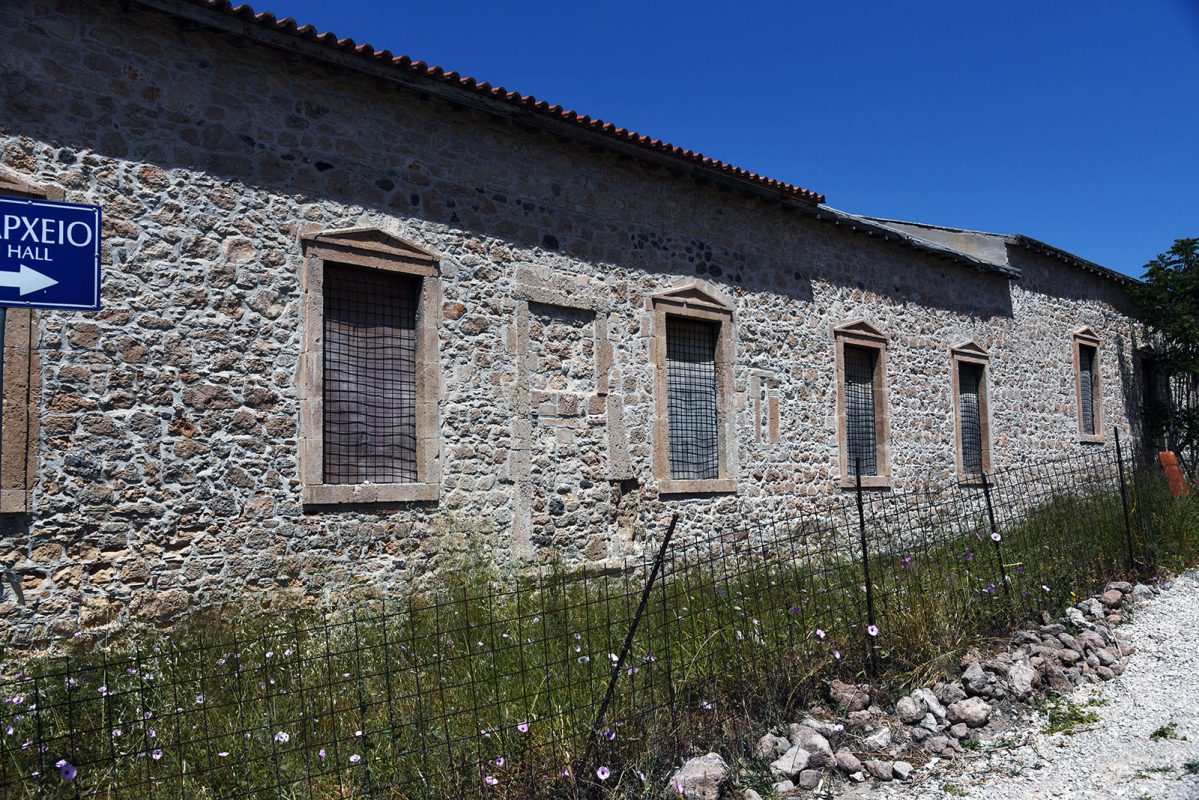 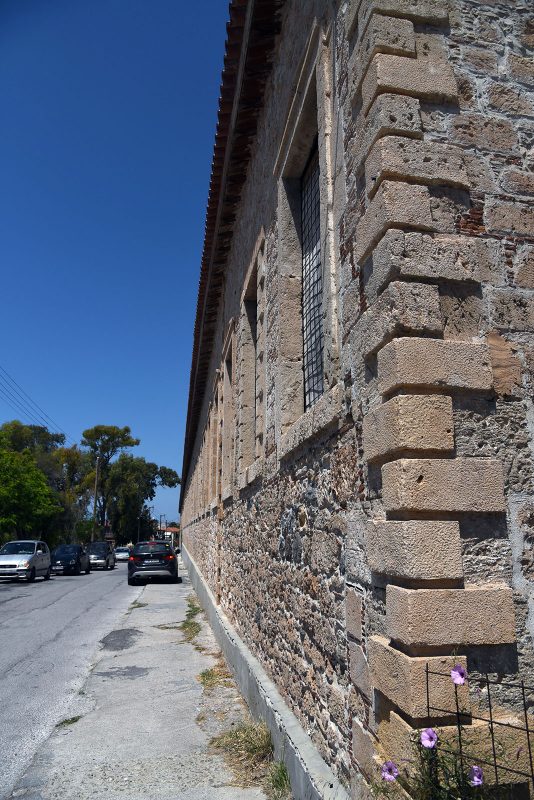 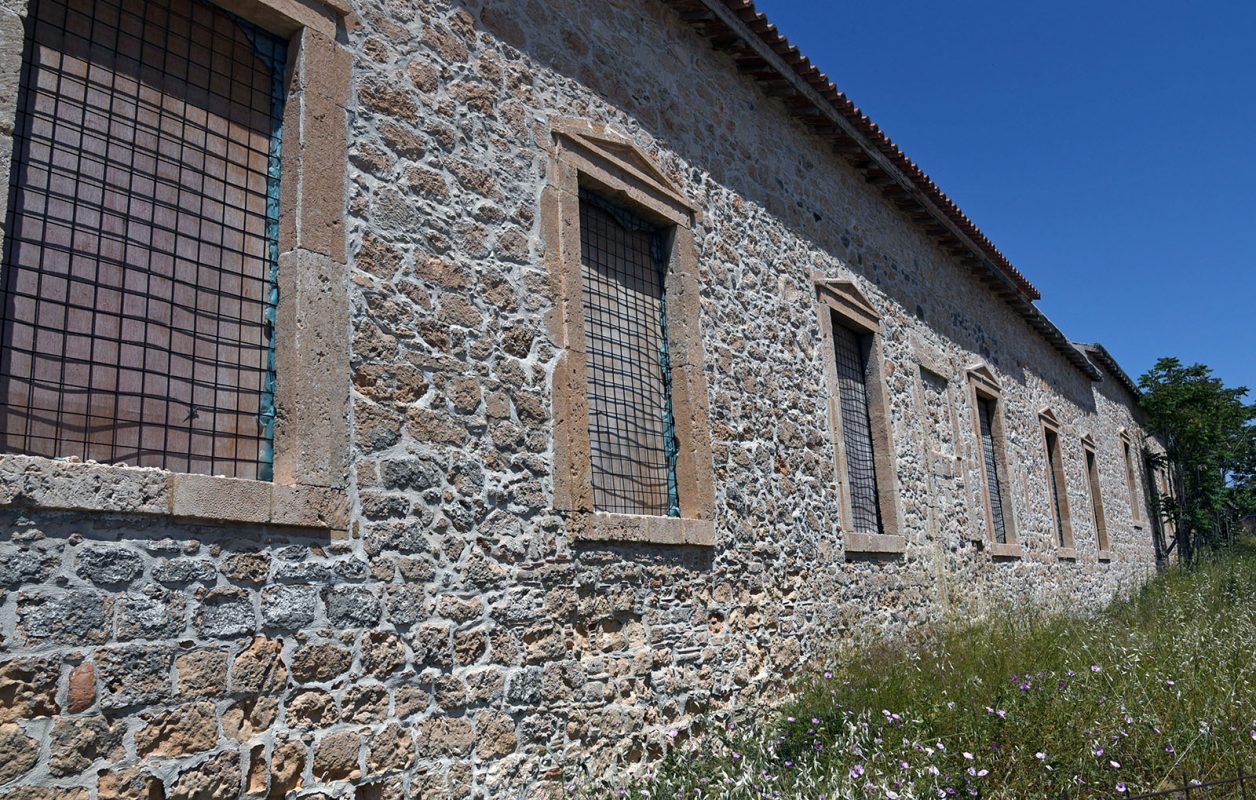 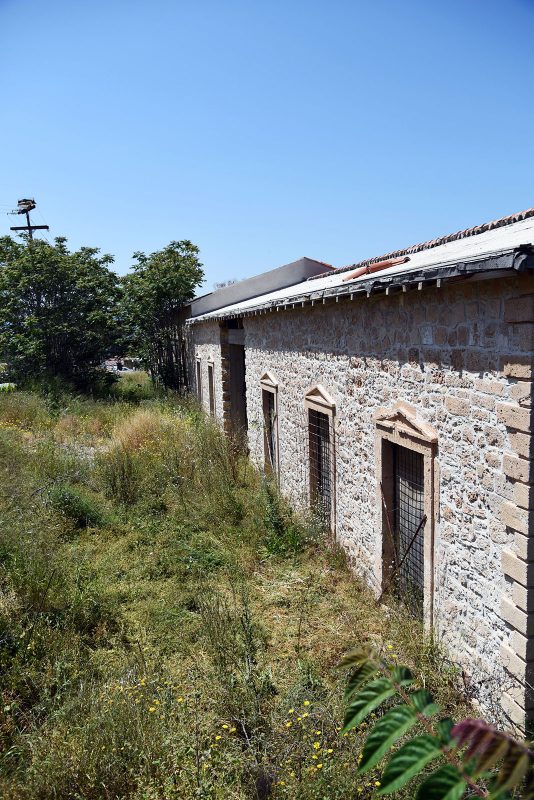 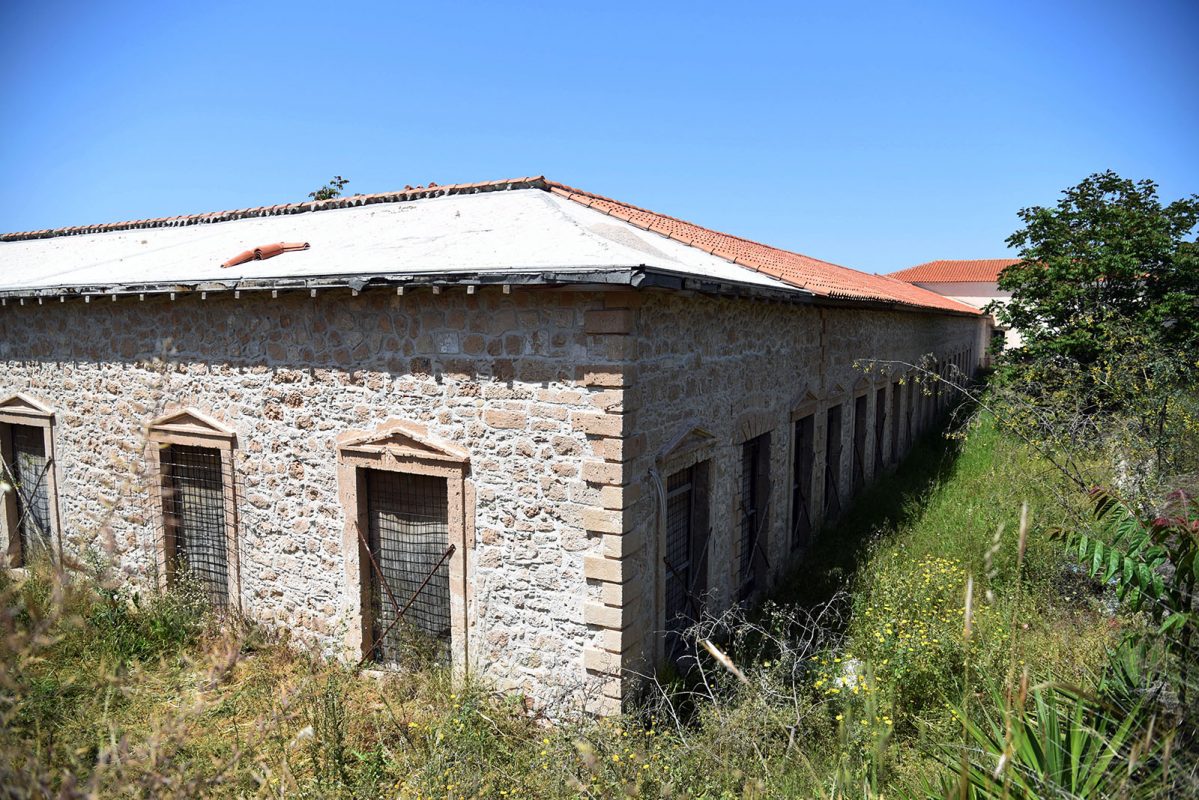 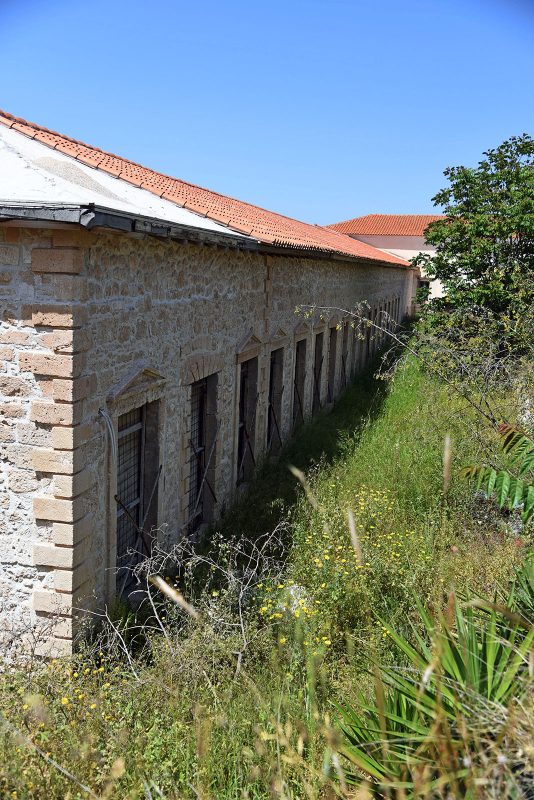 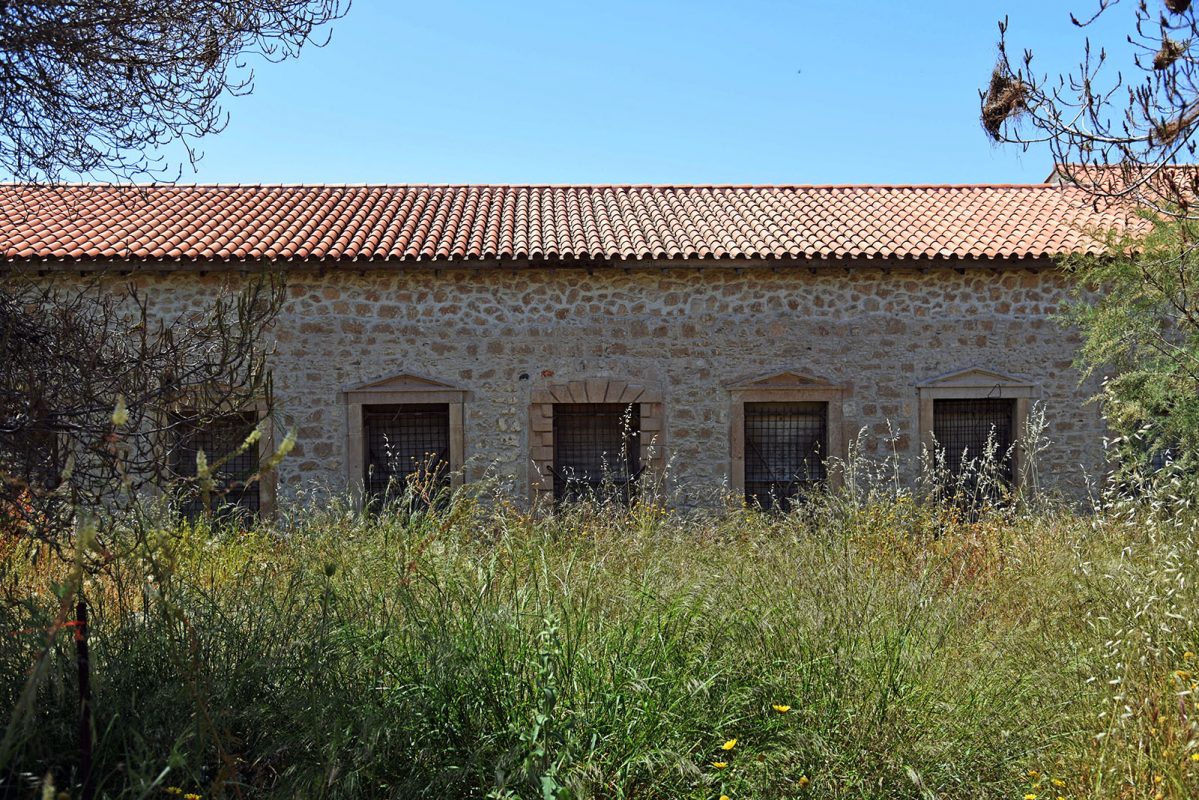 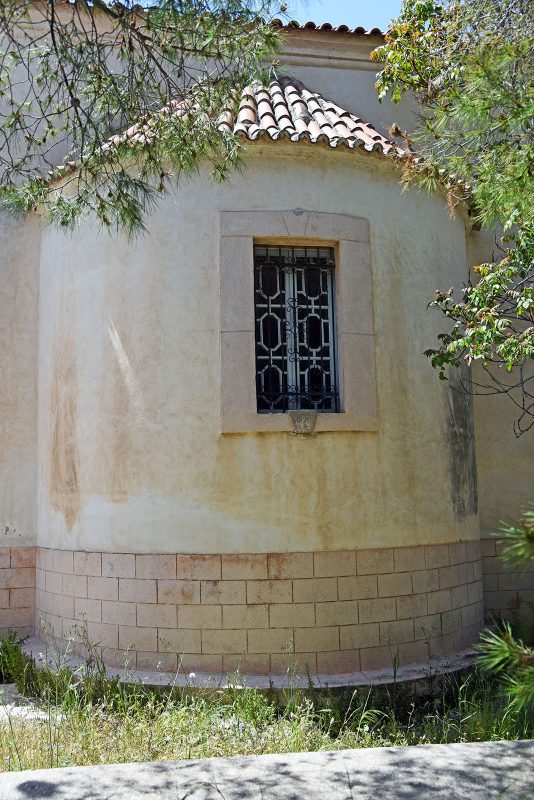 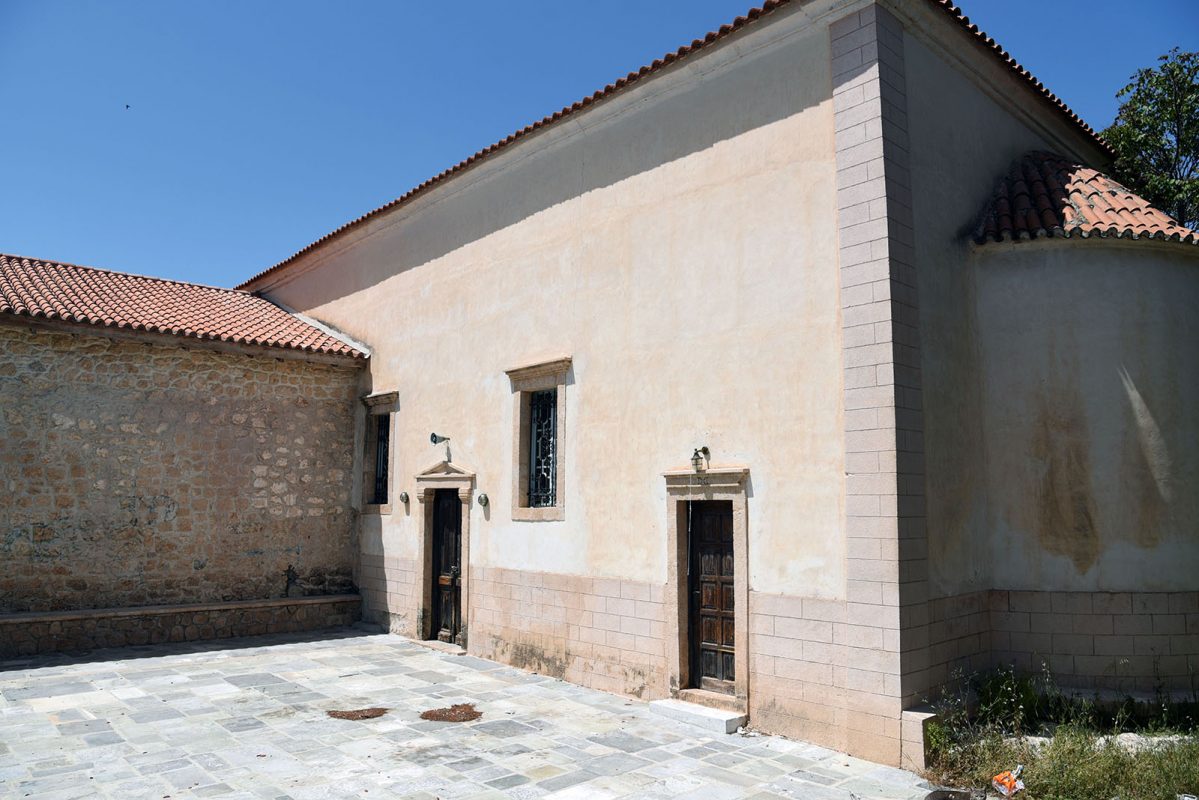 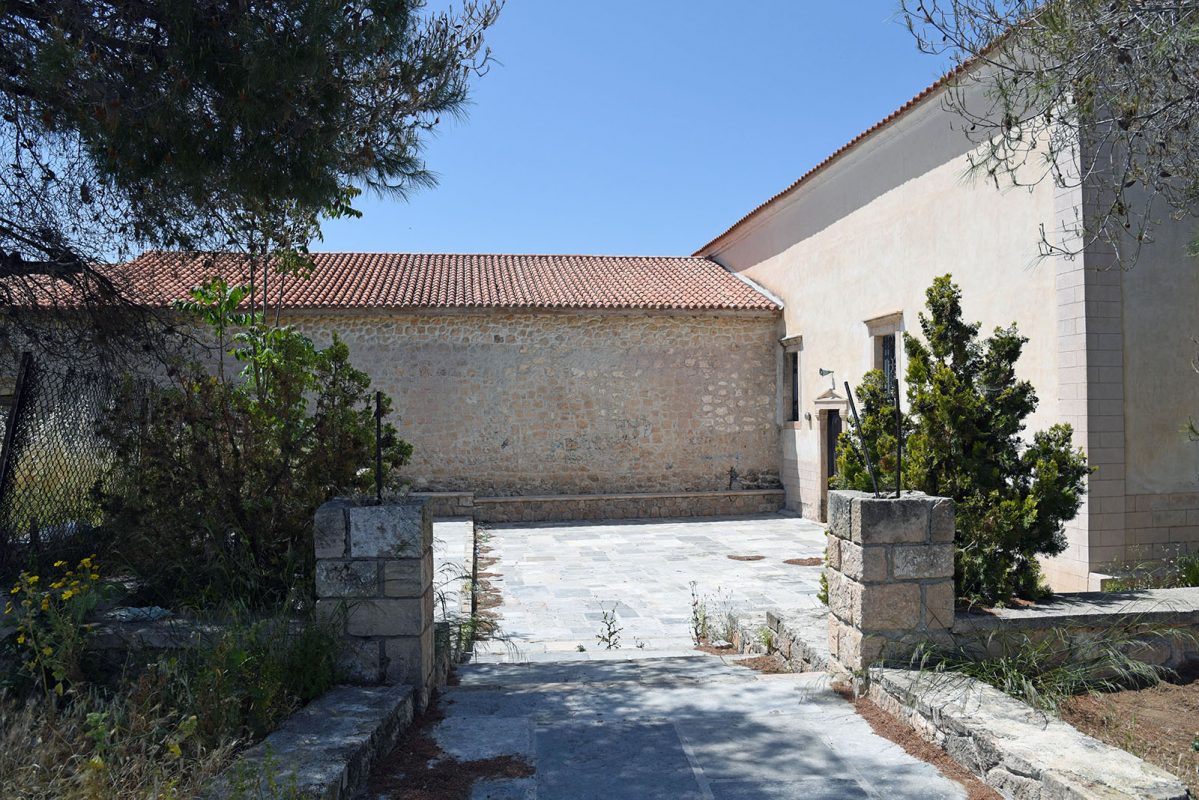 The Orphanage of Aegina

As you exit the city center of Aegina heading east, you will come by a large, imposing and characteristic building which once was the Orphanage of Aegina.

The Orphanage of Aegina was the first Greek public building built by order of Ioannis Kapodistrias and designed to accommodate about 600 orphans surviving on the island after the revolution of 1821, offering them shelter, food and education.

Built with stones from the fortification of Aegina

The Council of Elders of Aegina handed over a plot of 12 acres while the Aeginean citizens offered a further 55-acre site, located in front of the building, which would serve as a garden. Its construction was fast, taking less than a year and for which stones from the ancient theater and the ancient walls of Aegina were used.

The usage of the building over the years

The building, except for the Orphanage, also housed interdisciplinary schools, professional crafts workshops, the Public National Library, the National Museum, the Military Cadet School, the National Printing Office and the National Conservatory. Later, from 1880 and for almost a century, it functioned as a penitentiary for criminal and political prisoners. The latest function of the building was the temporary hosting of the Hellenic Wildlife Hospital (HWH) of Aegina which now has its own space further inland.

Today the legendary building is under the auspices of the Ministry of Culture in order to be repaired and to function as Aegina’s Diachronic Museum of History and Culture.

Beach Bar on the northern part of the island 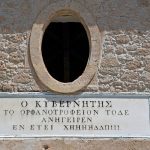 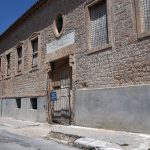 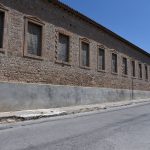 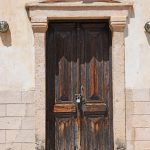 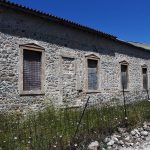 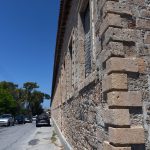 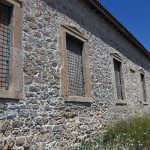 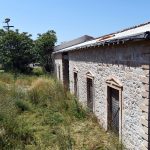 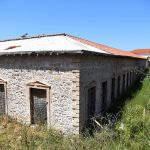 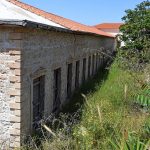 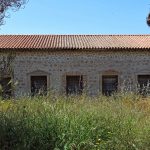 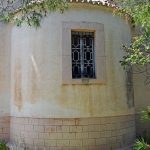 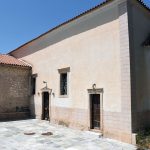 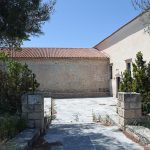