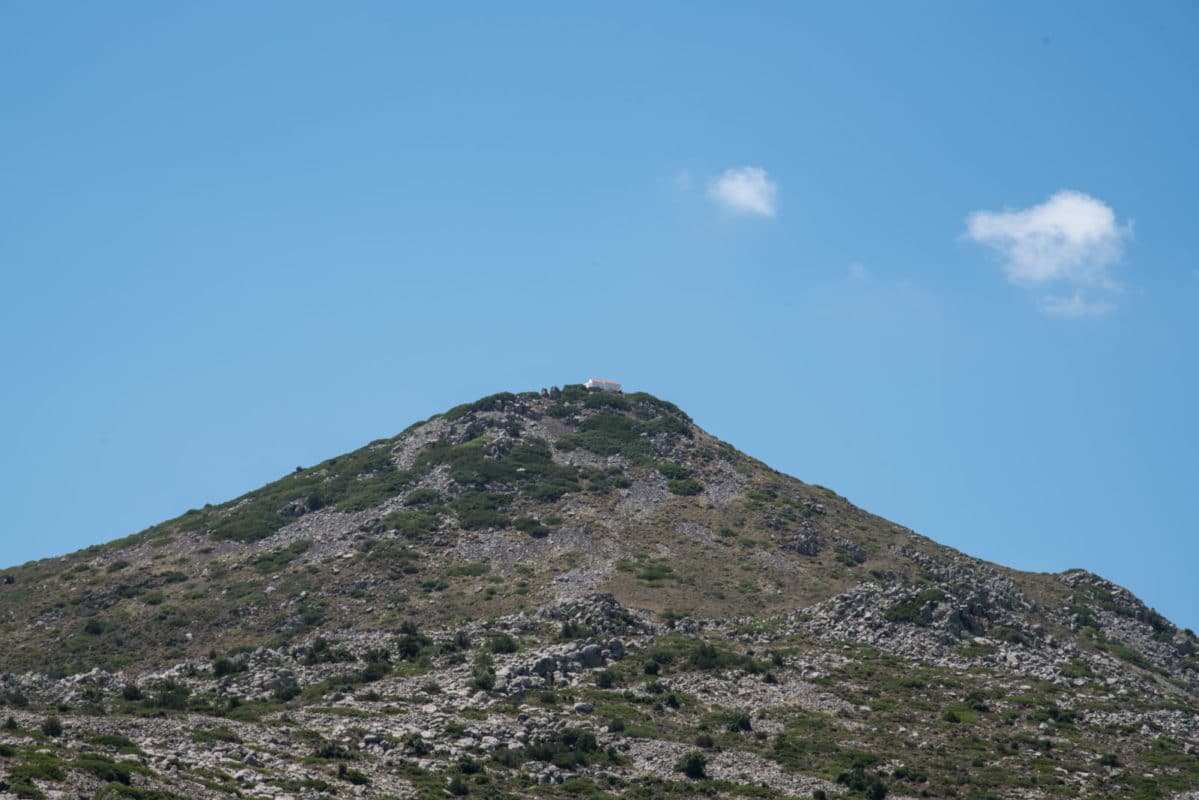 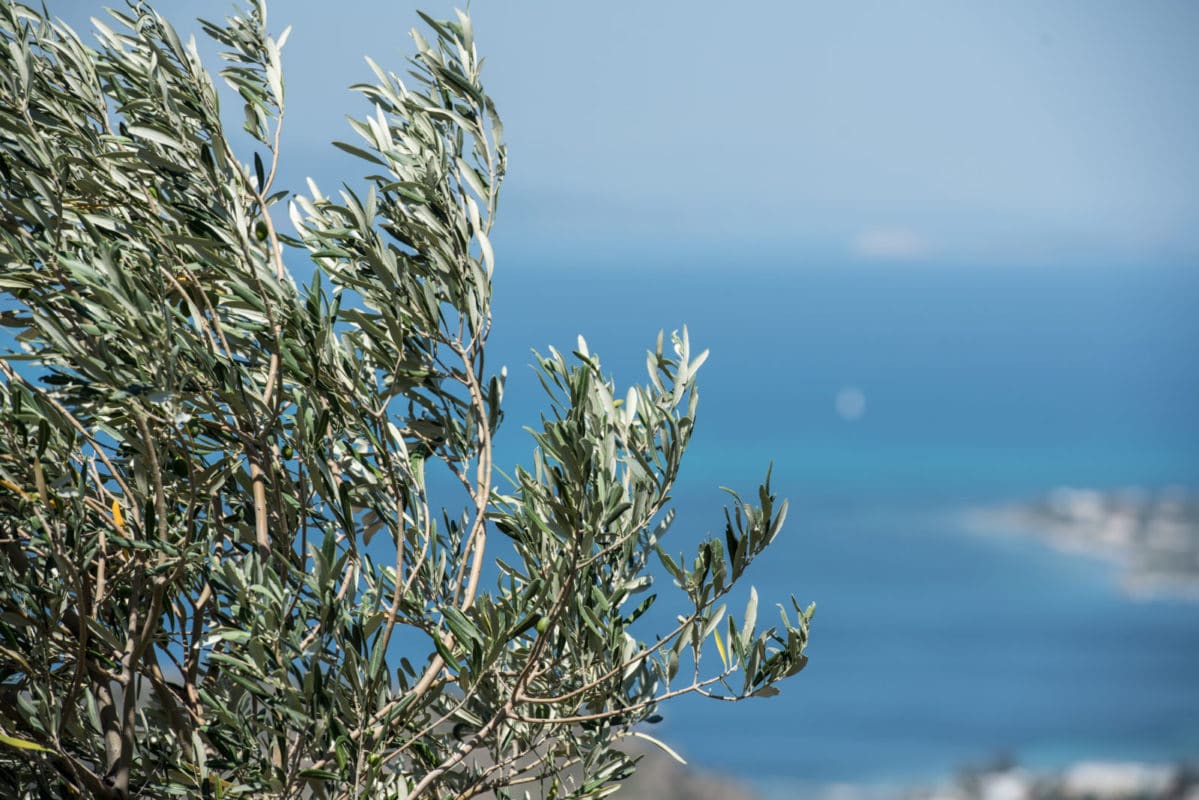 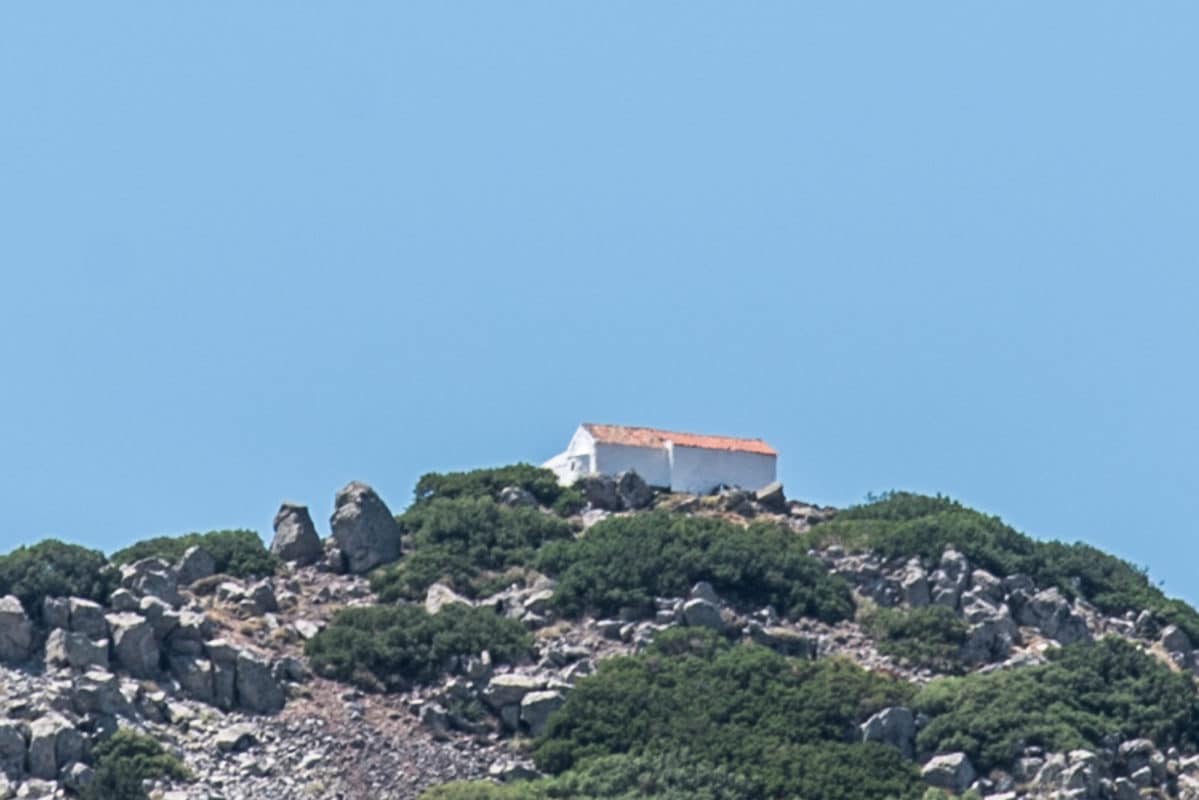 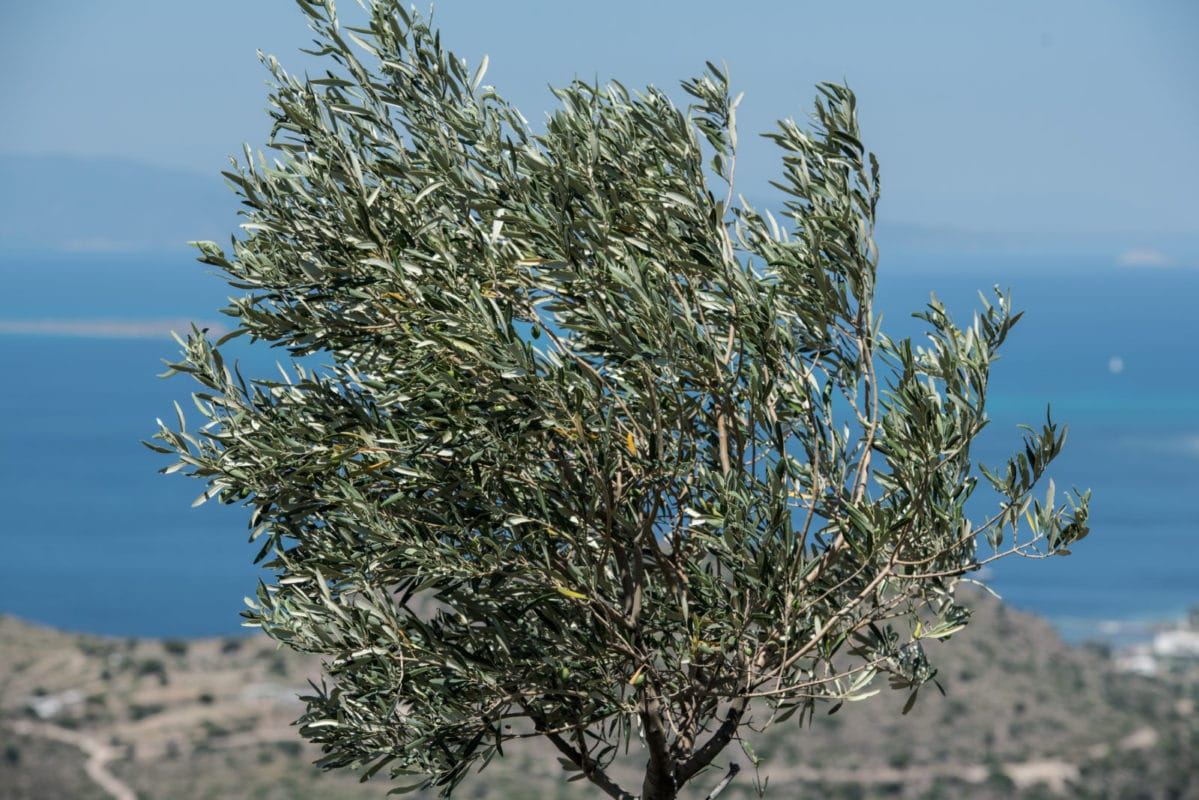 The Temple of Ellanios Zeus

The Temple of Ellanios Zeus in Aegina is one of the most interesting archaeological finds. It is the oldest temple in Europe (predating the Trojan War by three generations) and is included in the 500 most historical and of exceptional places of natural beauty in Greece, as well as in the 24 key, must-visit destinations within the region of Attica.

Where to find it

The temple is located in the center of the island, on Mt. Ellanio, the highest mountain of Aegina (532 m.), at the Sfyrichtres area. You can get there following the road to Pachia Rachi – Anitseo, 8km from the port of Aegina.

Studies show that the area was inhabited in prehistoric, Hellenistic and Byzantine times. Indeed, finds in the area include remains from the Mycenean civilization, Hellenistic buildings and the ruins of the Byzantine monastery of Agios Nikolaos (14th century).

According to the legend…

According to the legend, the king of Aegina, Aiakos, during a period of severe drought, asked from the rainmaker Zeus to send rain and, after his request was satisfied, he built a shrine in the god’s honor.

The Temple of Ellanios Zeus today

What survives of the Temple of Zeus today is a wall from the Hellenistic period, and a wide stone staircase which leads to the level where the sanctuary had been built. At the same spot, the chapel of the Prophet Elijah/Ascension is found today, made partially of the same material.

The view from the point is unique and if you have what it takes to climb above the Church of the Taxiarches and up to the church of the Prophet Elijah, you can enjoy the entire Saronic Gulf view from one end to the other.

The new talk of the town in Aegina!
Featured

The authentic deli of Aegina
Featured 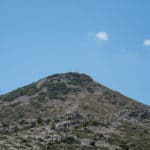 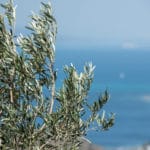 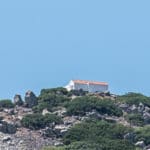 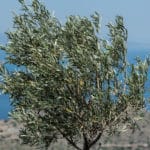