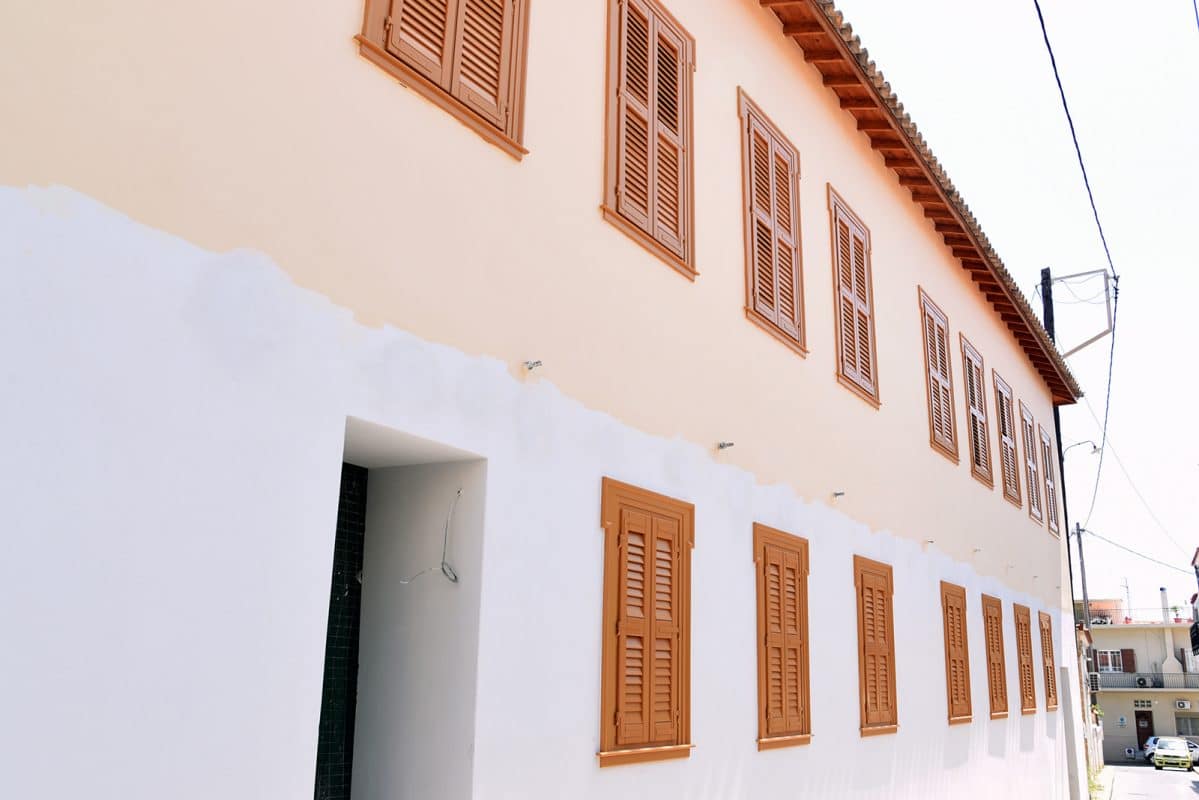 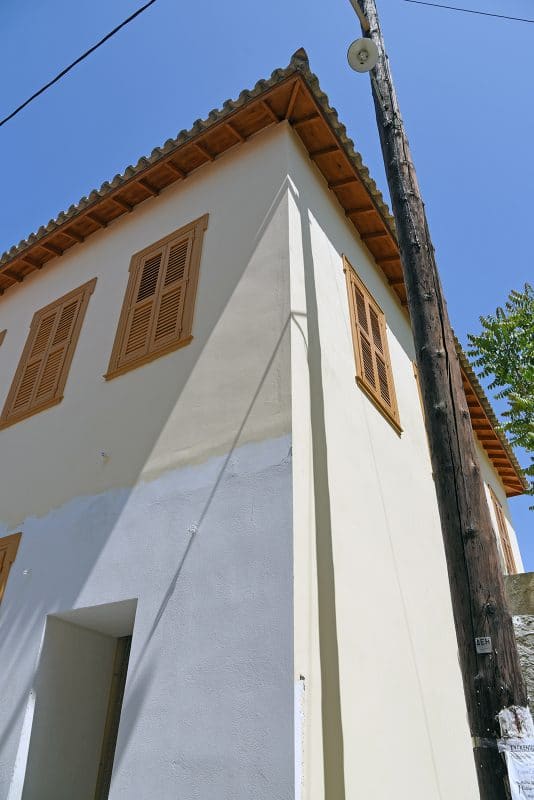 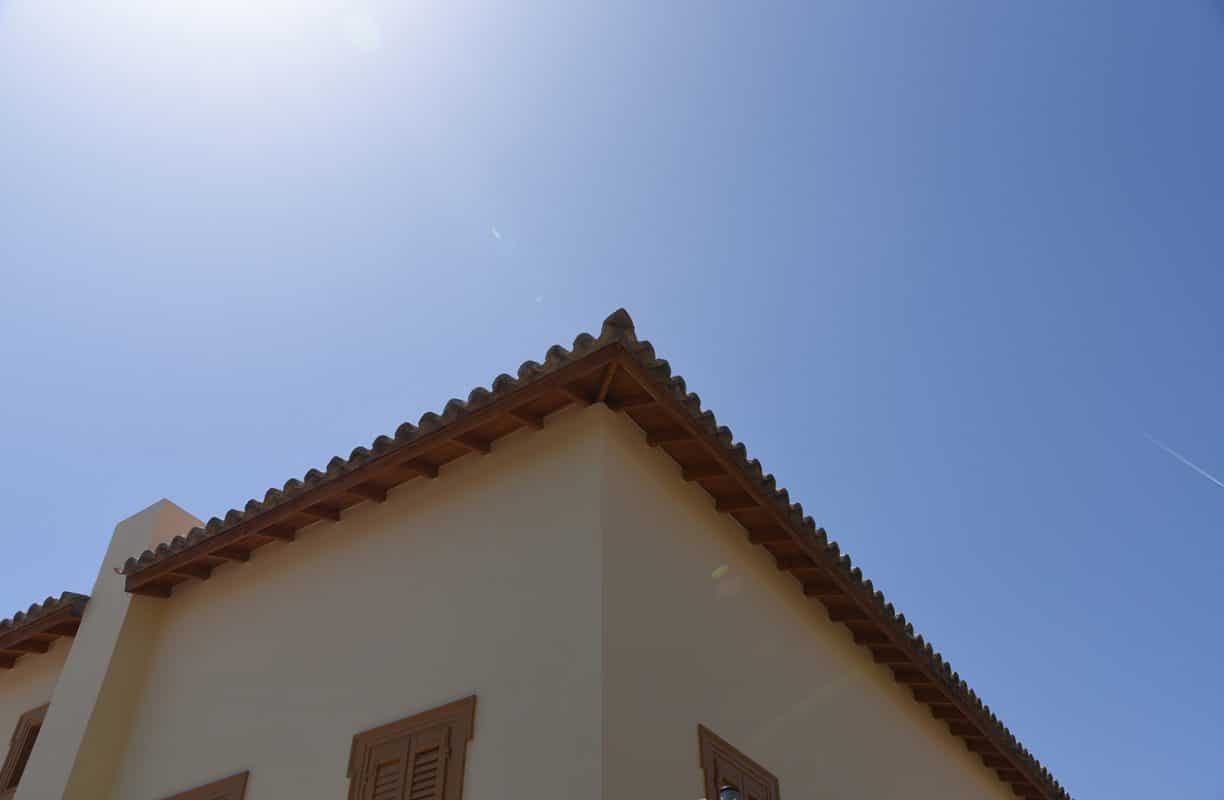 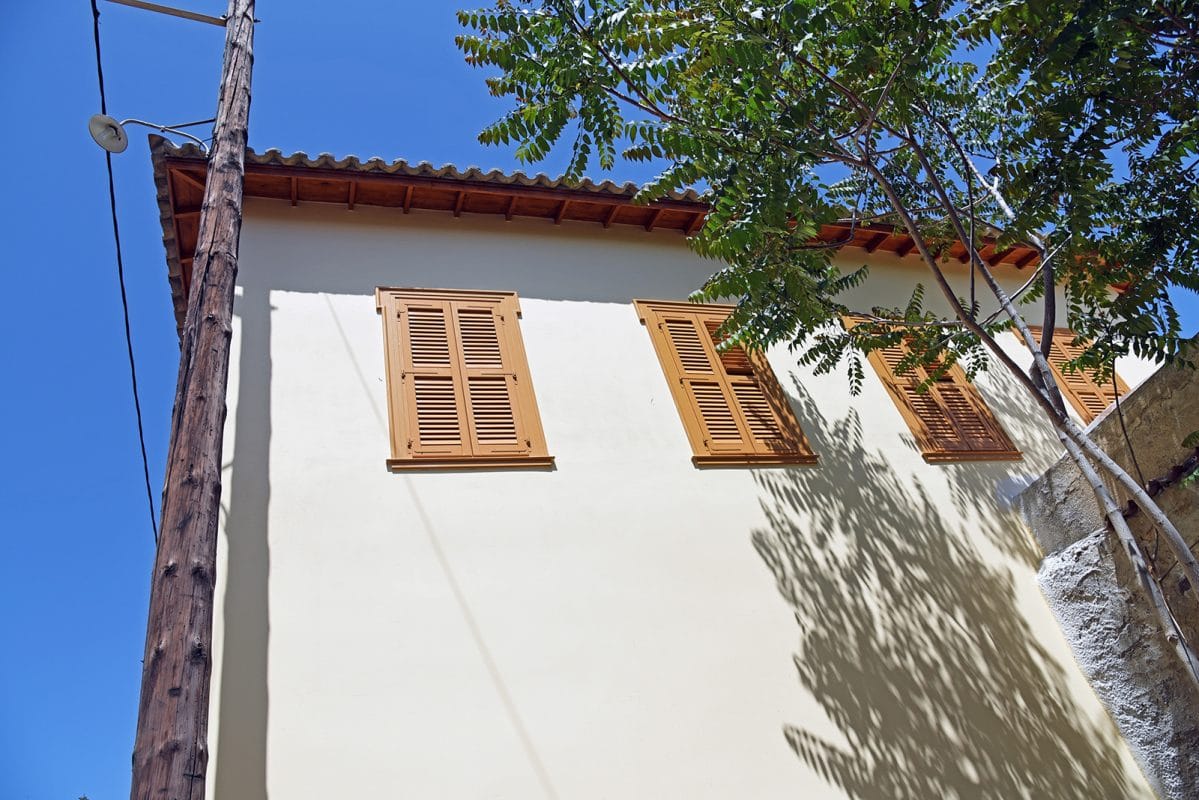 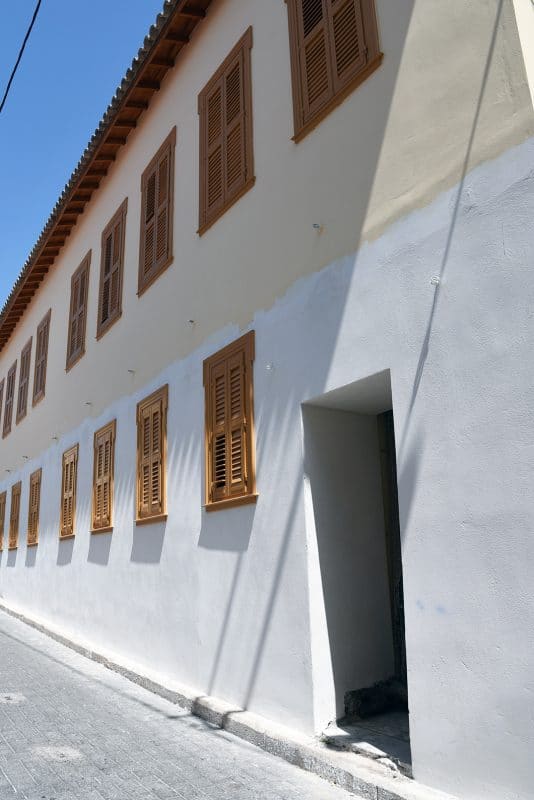 The Governor’s house at the town’s center

One of the so-called Capodistrian buildings of Aegina, the Governor’s house, is located in the center of the town of Aegina next to the Cathedral and very close to the Markellos Tower.

An austere, two-storey stone building with a wooden roof, it was built in 1803 and originally belonged to the Aeginian Archimandrite Gregorios Moiras. In 1827 it was renovated to accommodate Ioannis Kapodistrias and the Public Services of the government of the modern Greek State from 1828 to 1829. The public services were housed on the ground floor, while on the 1st floor the residence of the then governor, with two main rooms (one bedroom and an office) was located.

After the departure of Kapodistrias for Nafplion, the Governor’s building served as a shelter for the refugees of the Cretan Revolution, as an all-female elementary school, as an archaeological museum, as a secondary school and as a barracks during the Nazi occupation. Today the building has been transformed into a museum where the historical archive of Aegina is displayed.

Alternative bar in the heart of Aegina
Featured

Fish Tavern by the sea
Featured

Ouzeri with personality in the town of Aegina 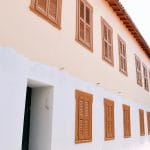 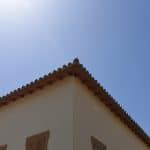 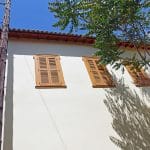 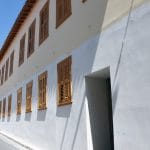