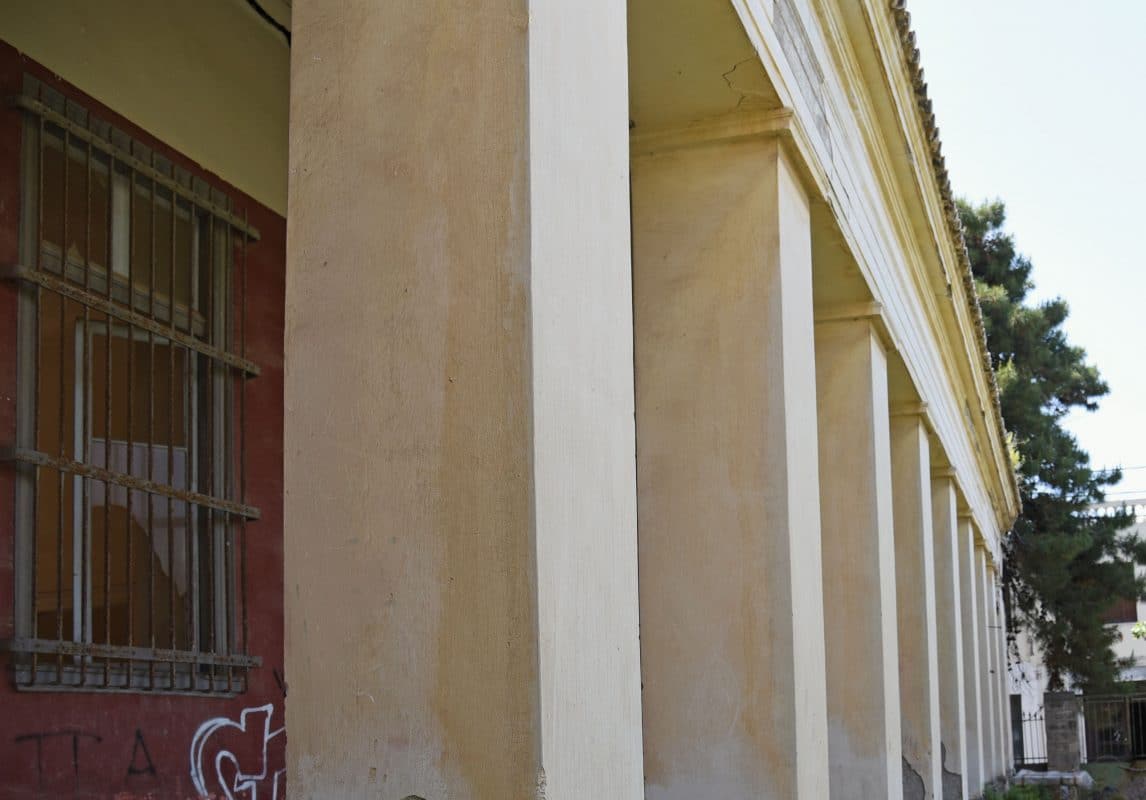 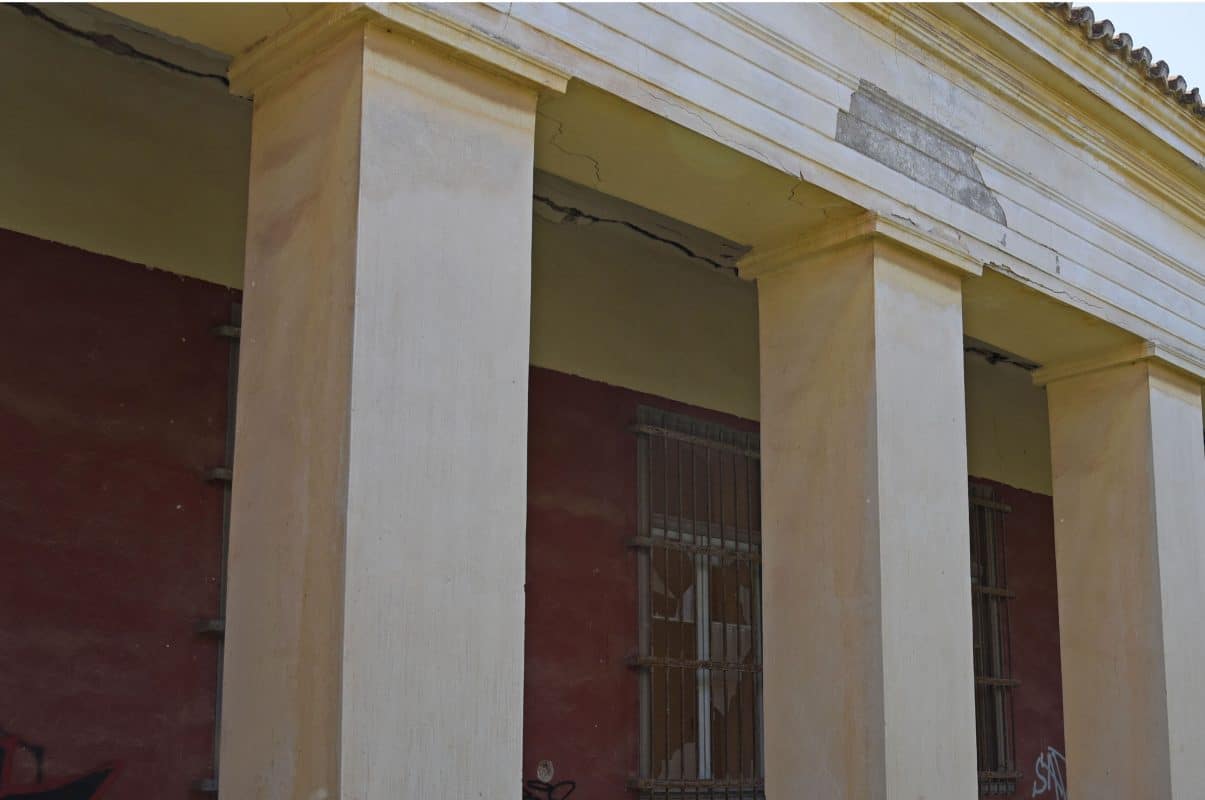 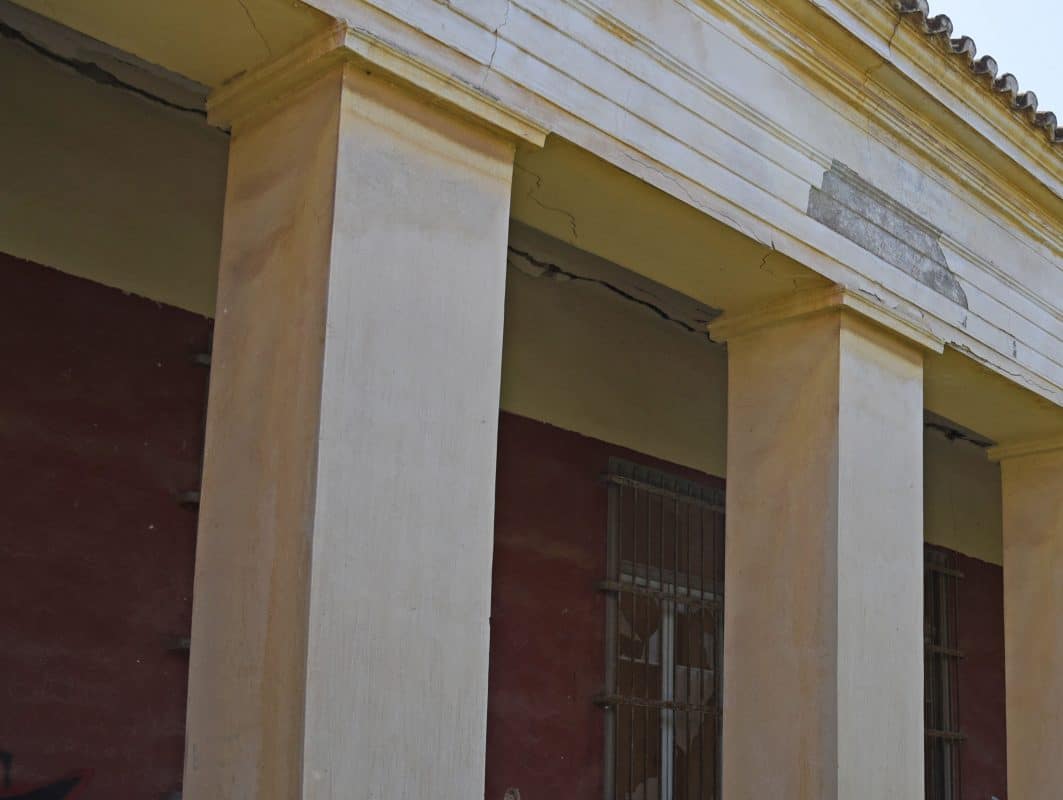 One of the most famous Kapodistrian buildings of Aegina and the first neoclassical one of the modern Greek State is Eynard (Central) School.

The School was founded at a time when it was considered that Aegina’s development, being the Greek capital, necessitated the creation of a certified educational infrastructure for its citizens. So in 1830 through a donation by the Swiss banker and philhellene J.G. Eynard, friend of the then governor I. Kapodistrias, the  Eynard School was built by architects S. Kleanthis and E. Schaubert.

The first institution of higher education in free Greece

In this building, located next to the cathedral of Aegina, operated a school which offered a three-month tuition to future teachers as well as an experimental interdisciplinary course. It was the first institution of higher education in free Greece with renowned scholars of the time as teachers and headed by Georgios Gennadios.

After the termination of its operation as a teachers’ training school, the building housed the National Library, the Intermediary School and finally the Archaeological Museum of Aegina (1926-1982). Ever since the museum moved to a new building it has been virtually abandoned but well maintained.

All cruises are customized to your needs and desires.
Featured 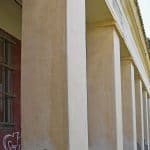 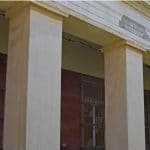 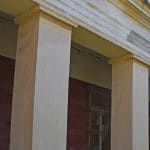