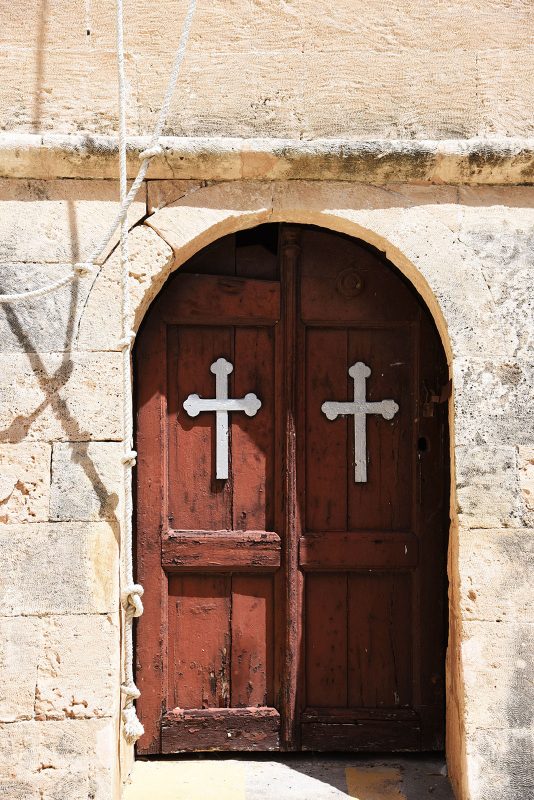 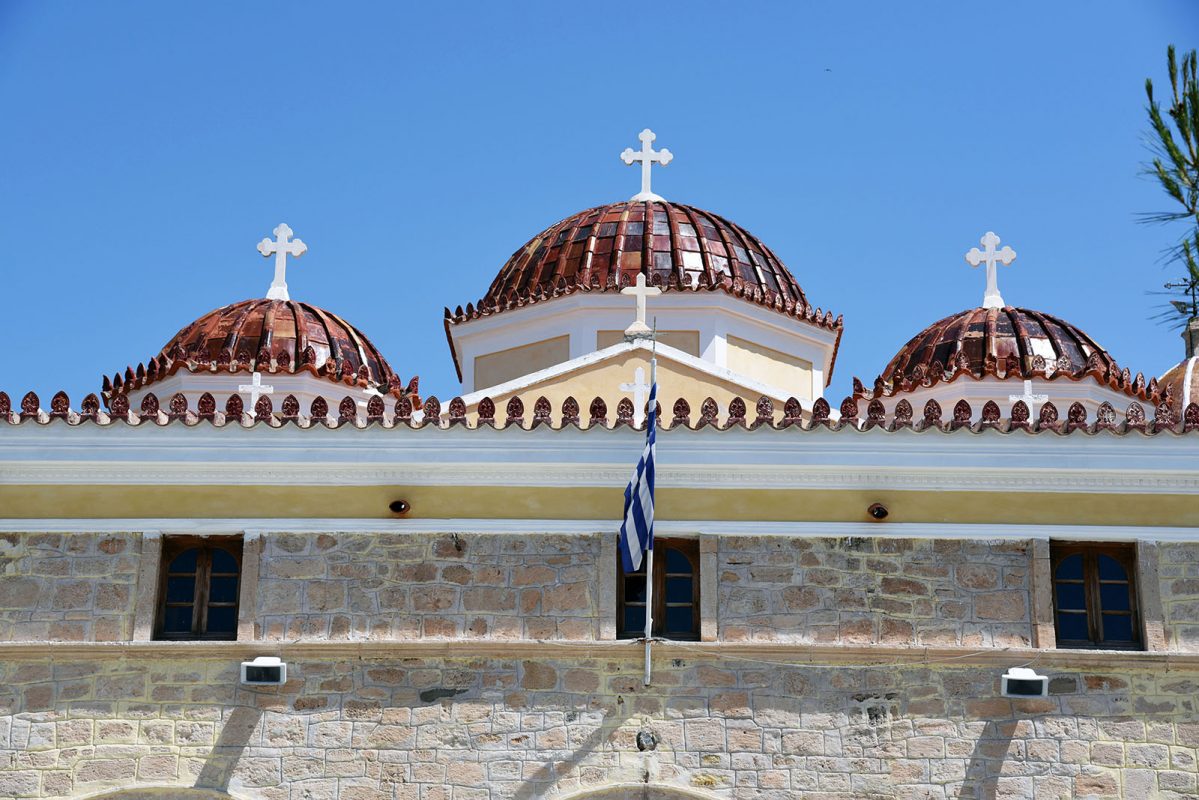 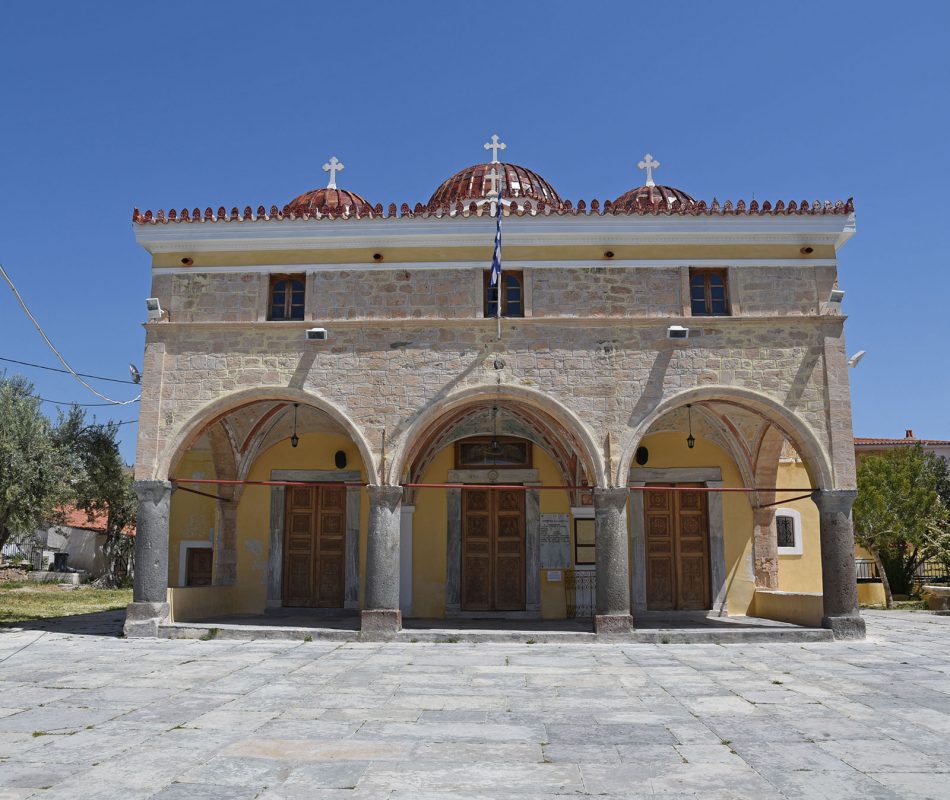 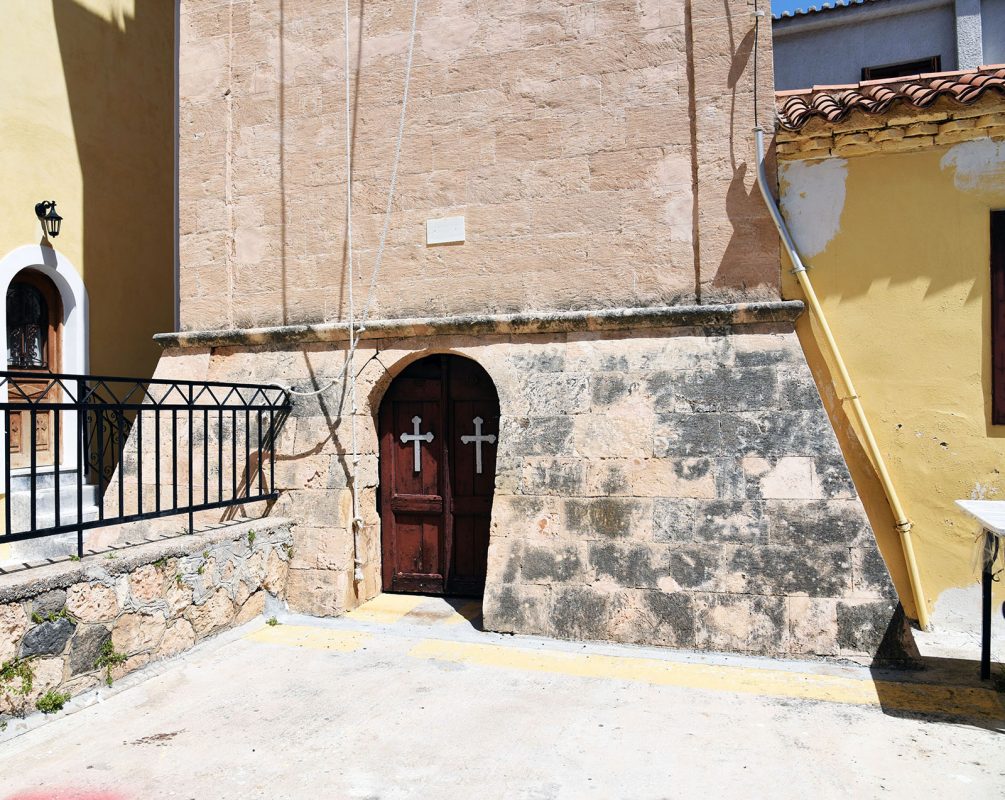 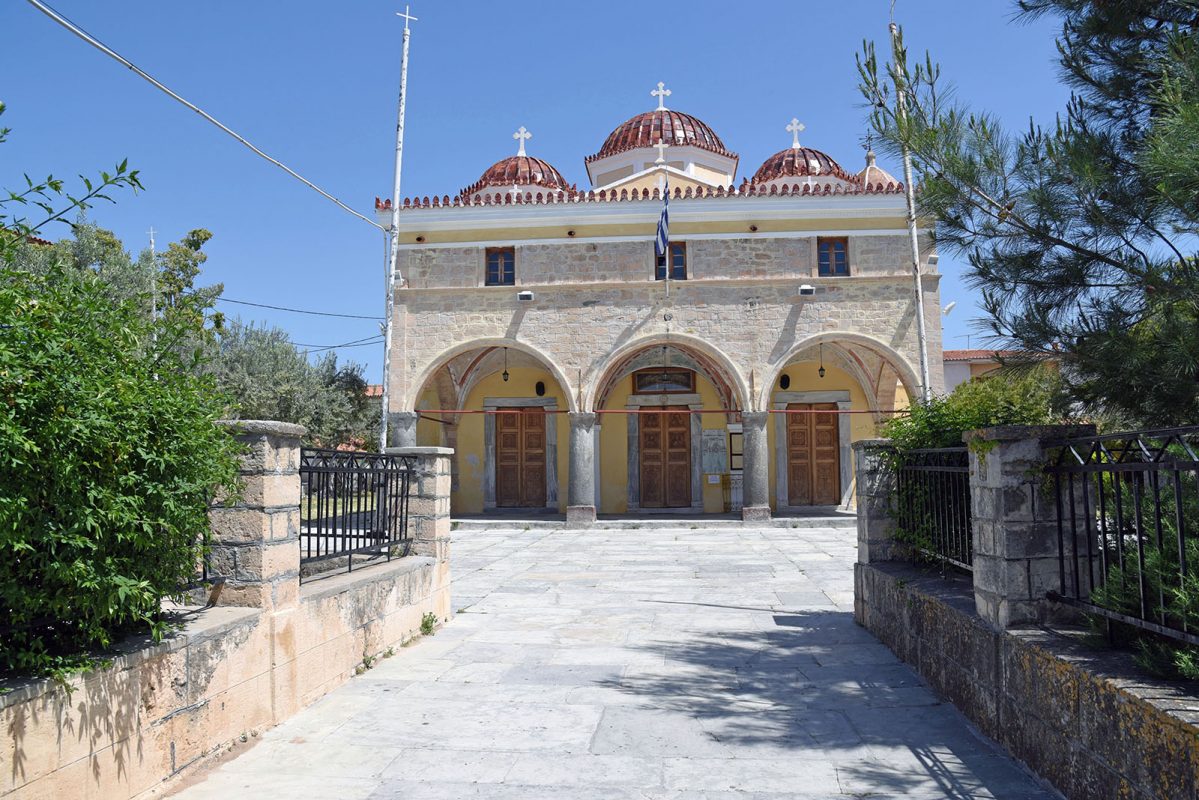 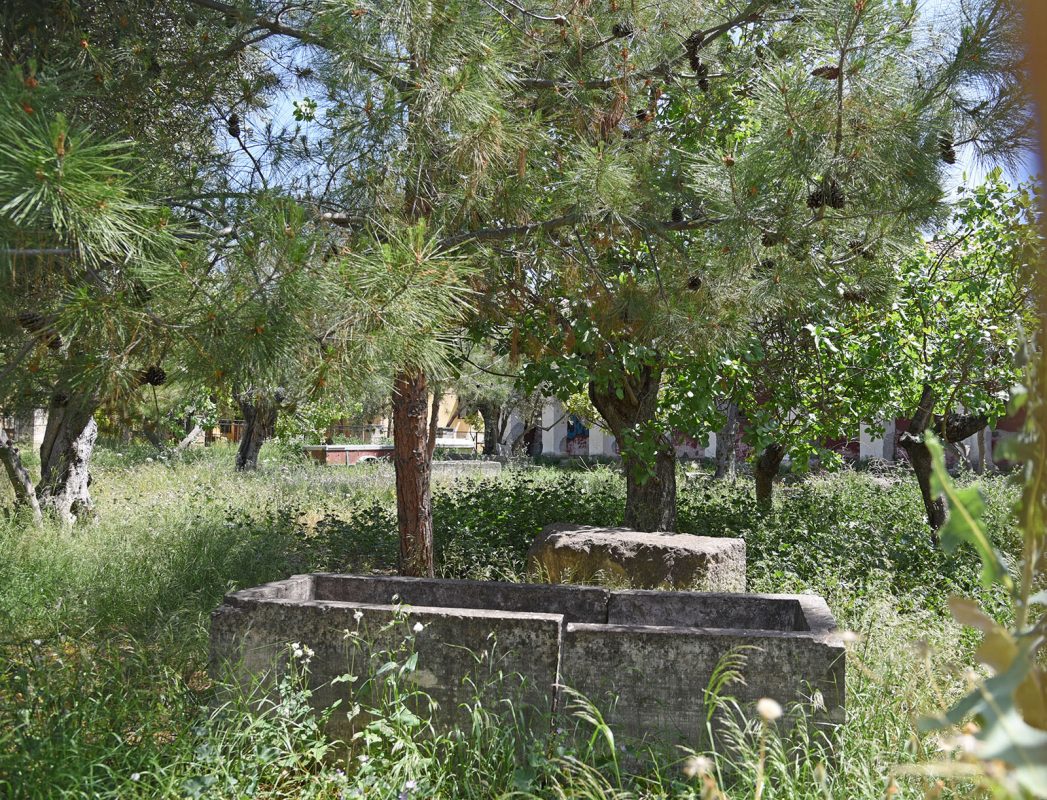 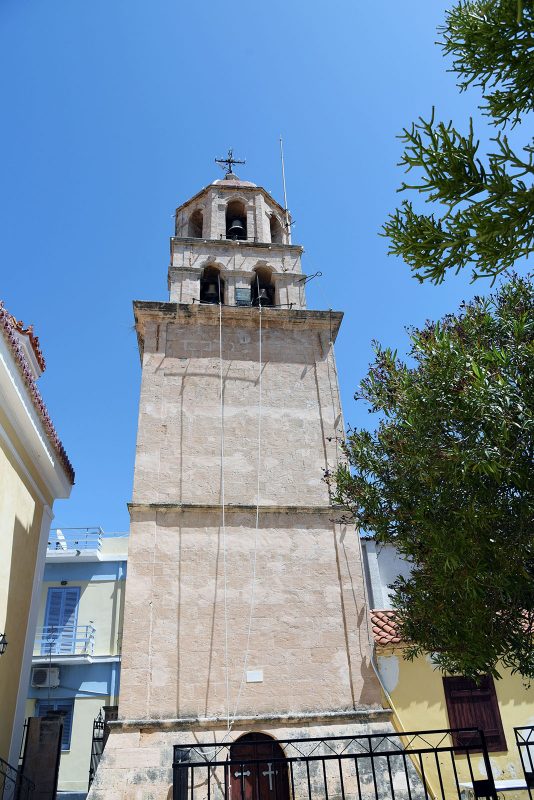 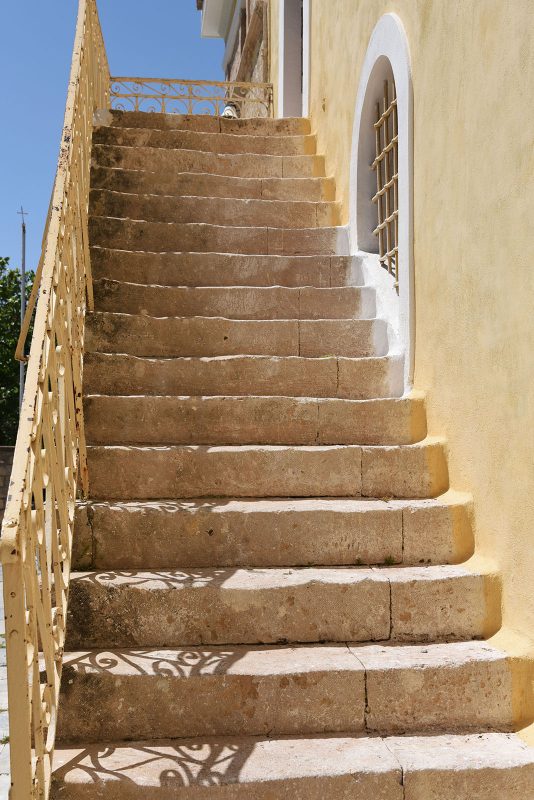 The Cathedral (Metropolis) of Aegina: A taste from the 1800’s

From afar and even as the ship approaches the port of Aegina, you can see the two towering bell towers with the clock, its trademark.

It is the first Cathedral of Free Greece, three-aisled with three red domes. It is a church dedicated to the Assumption of the Virgin Mary, to Agios Dionysios of Aegina hailing from Zakynthos and Agios Ioannis Theologos.

The Metropolitan church of Aegina was built in 1806 with funds from the Holy Monastery of Chrysoleontissa. It was the meeting place of the elected assembly of the Elders and for a short time covered the needs of the Interdisciplinary School. In the Metropolitan church, the Aegineans welcomed the governor Capodistrias on January 11, 1828, and a few days later, on 28 January, Kapodistrias’ inauguration ceremony was held as the first Governor of the Greek State and the Panhellenic Council that constituted the interim Governmental committee.

Your visit there will take you back to history, both because of its characteristic architecture and because it is located in the same place as the Eynardios Teaching School and the Municipal Theater, two other characteristic historic buildings of Aegina. Feel like living in the 1800’s, when Aegina was the first capital of the modern Greek state, and do not omit to see the wooden pew of Governor Ioannis Capodistrias, which is still preserved across the Despotic Throne.

It is located in the city of Aegina, precisely at its center. It stands out thanks to its red domes!

Tables literally on the sand
Featured 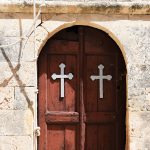 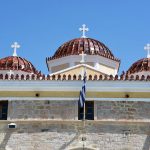 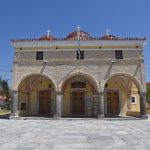 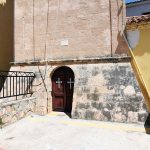 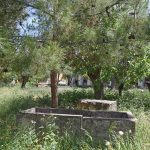 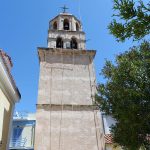 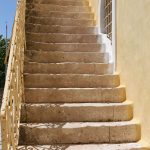