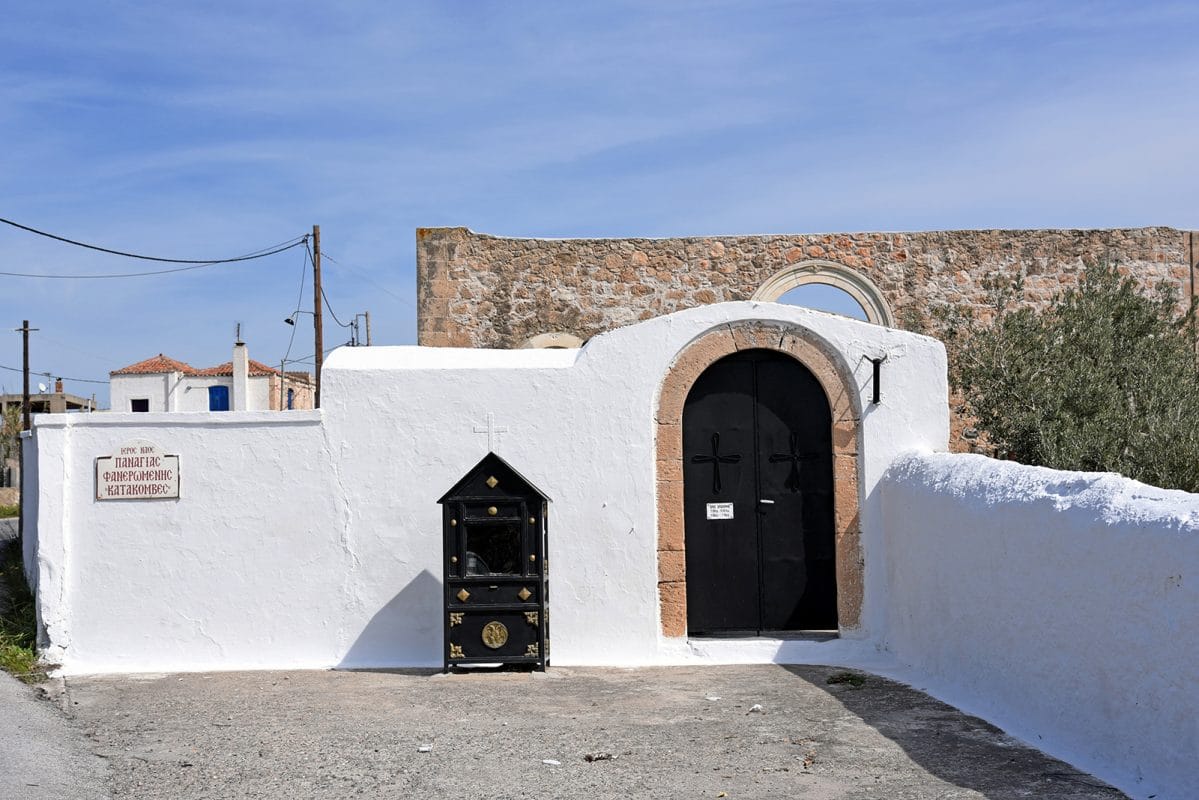 The church of Faneromeni: Built in a catacomb

The church of Faneromeni is located on the new road towards Agia Marina (Faneromeni street), 1 km from the port of Aegina and is part of the outlying property of Panagia Chrysoleontissa. It is located in a catacomb, while there are many legends and beliefs concerning the church and the icon of the Virgin Mary that it holds.

It dates back to the 13th century and consists of three different churches. The central, external one is abandoned, but two smaller churches are hidden under the so-called “catacomb”. In the second one, there is also a magnificent icon of the Virgin that dates back to the 17th century. Behind the Holy See you will see a passage that leads to a small cave. The Church, the surrounding vineyards and the orchards all belong to the Chrysoleontissa Monastery.

Faneromeni remains one of the beloved pilgrimages of Aegina that attracts a large number of visitors every year on August 23rd. 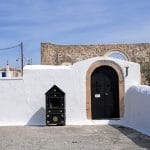 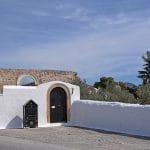