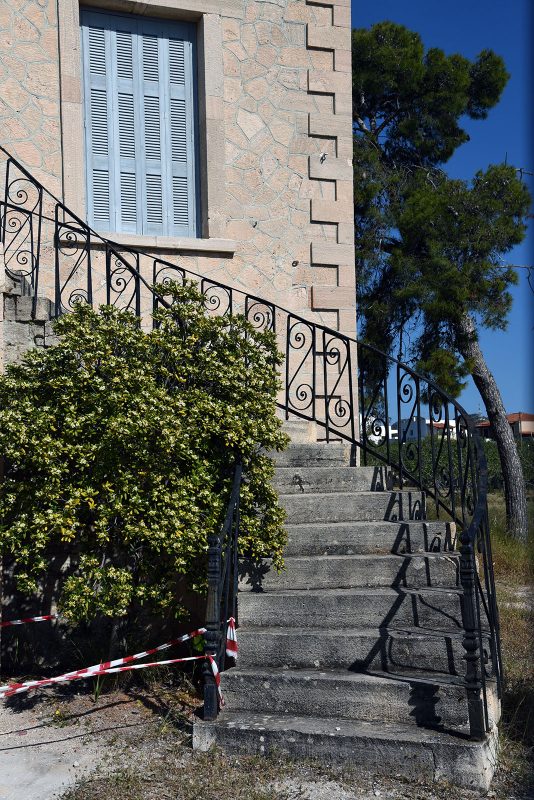 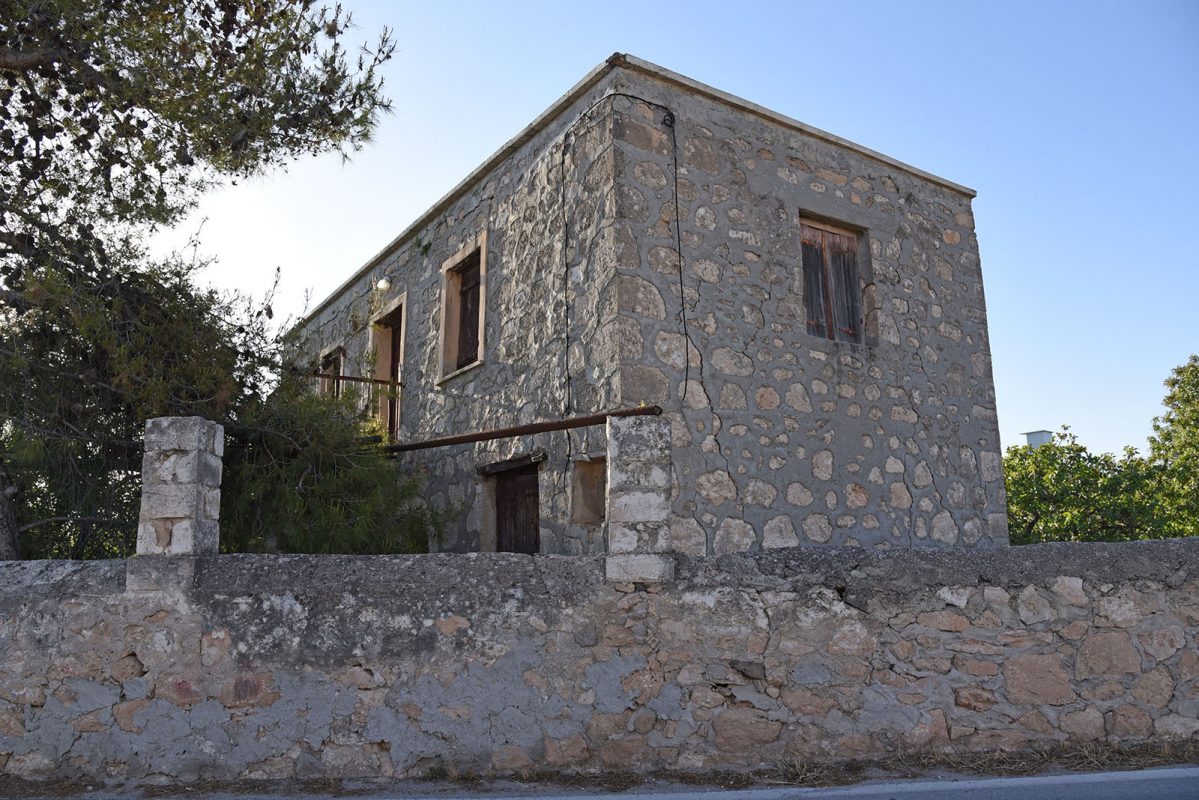 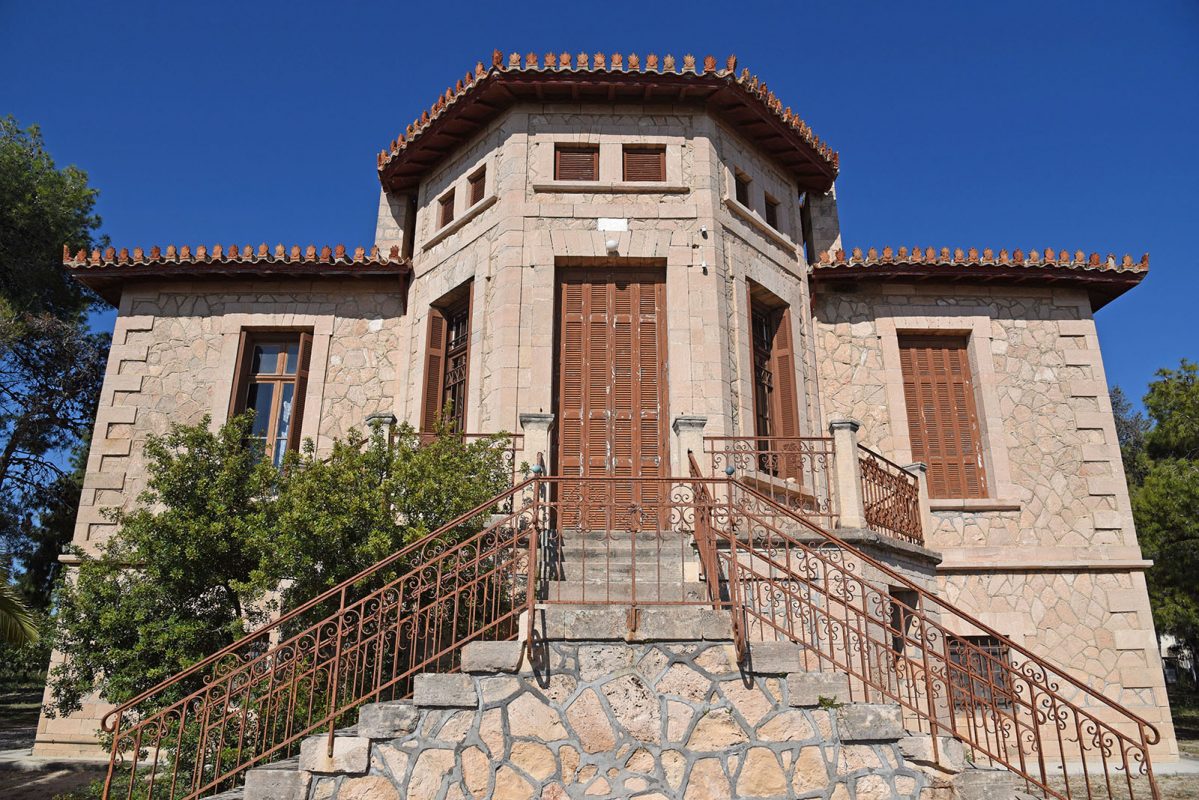 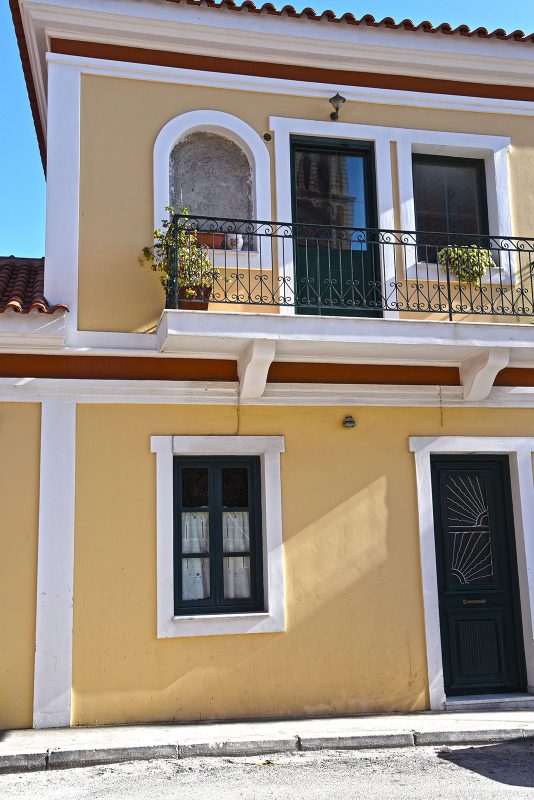 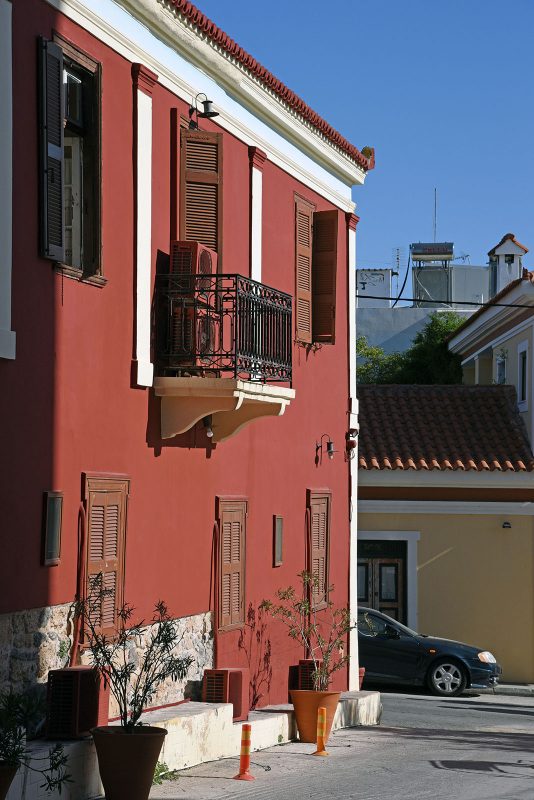 Mansions of Aegina – Other buildings of interest

Aegina is full of mansions, some of which actually belonged to prominent persons of the local history, cultural life, or maritime caste of Aegina, Athens and the wider area of Central Greece. Some of them are:

Interesting residences also include the Zaimis Tower near Plakakia district, the house of Kountouriotis and that of Spyridon and Charilaos Trikoupis.

In the late 19th and early 20th centuries, the economy of Aegina bloomed thanks to trade and mainly due to fishing, the processing of the sea-sponge, the widespread use of Aeginian tufa, the production of the well-known Aeginean pottery and also that of wine.

Today, the wealthy merchants and sponge-diving captains build many more of the typically beautiful neoclassical buildings of Aegina (known as “ethnika”).

A little shop where you can find everything!
Featured 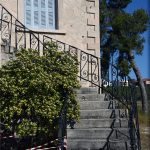 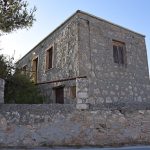 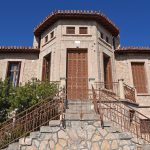 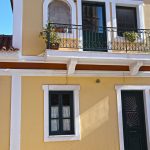 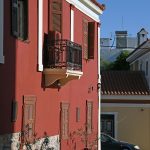