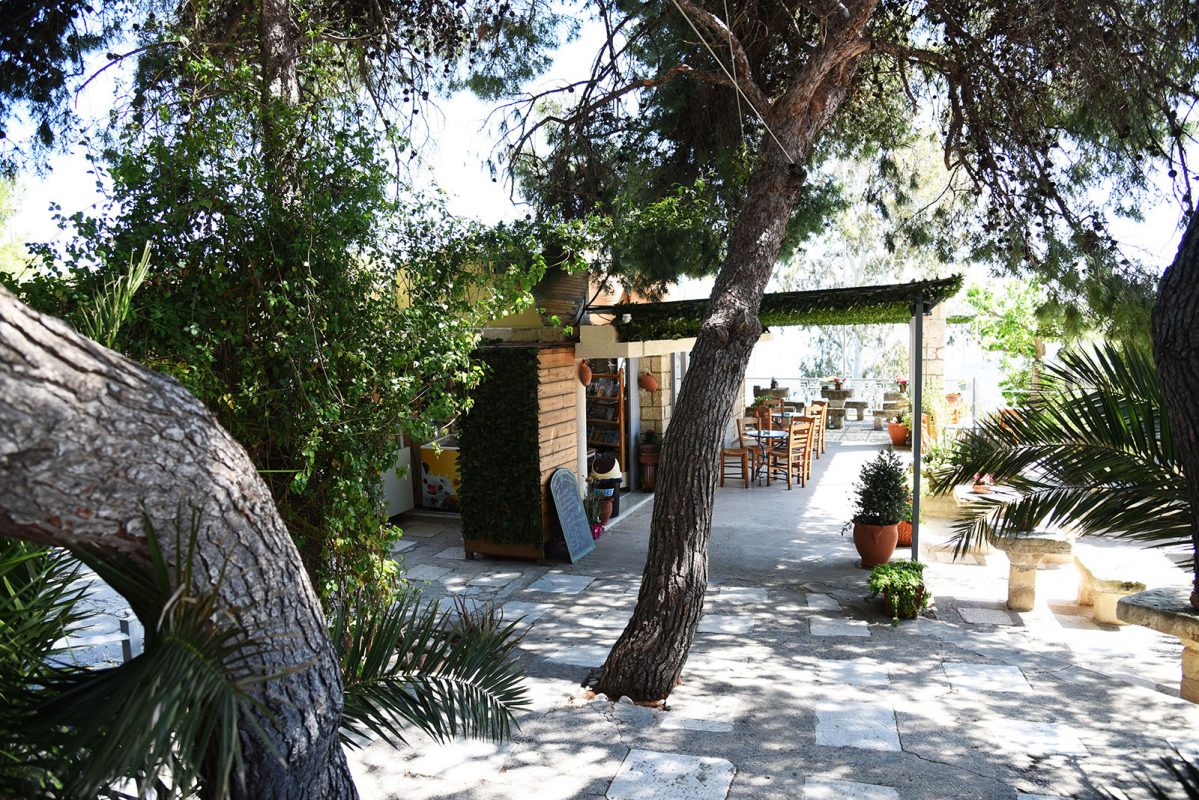 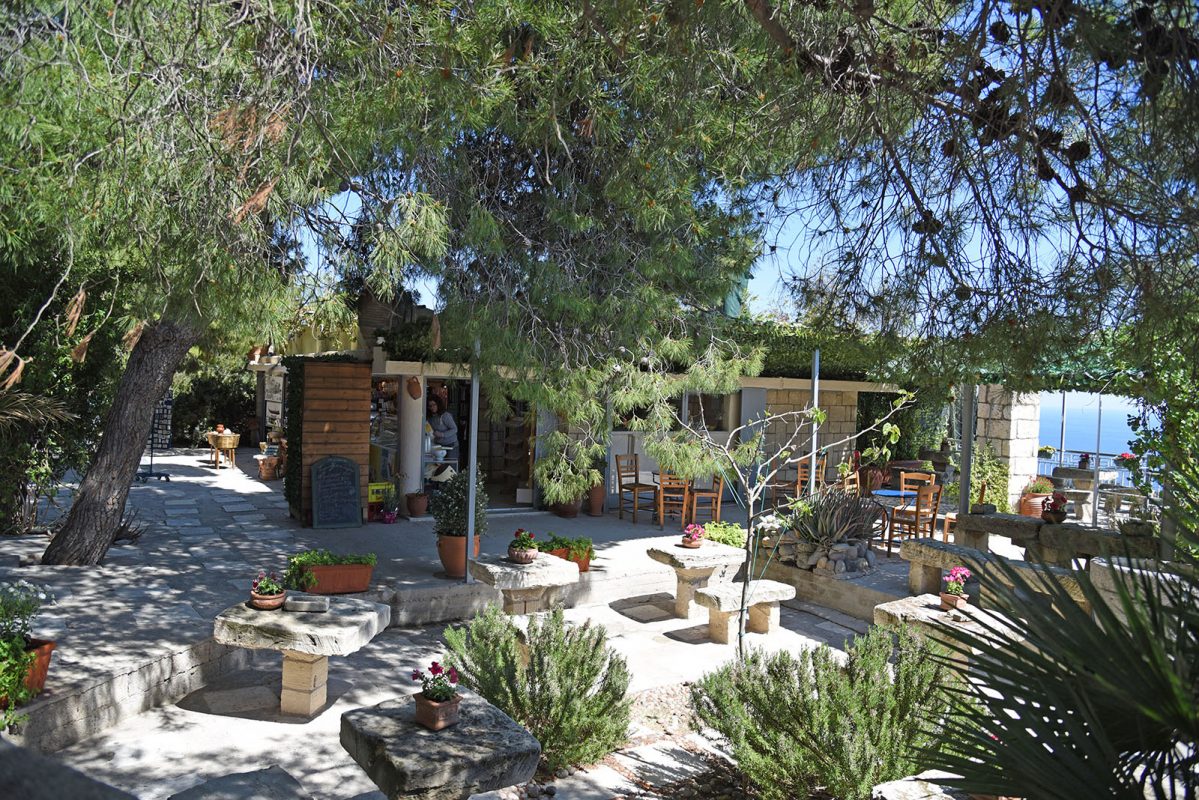 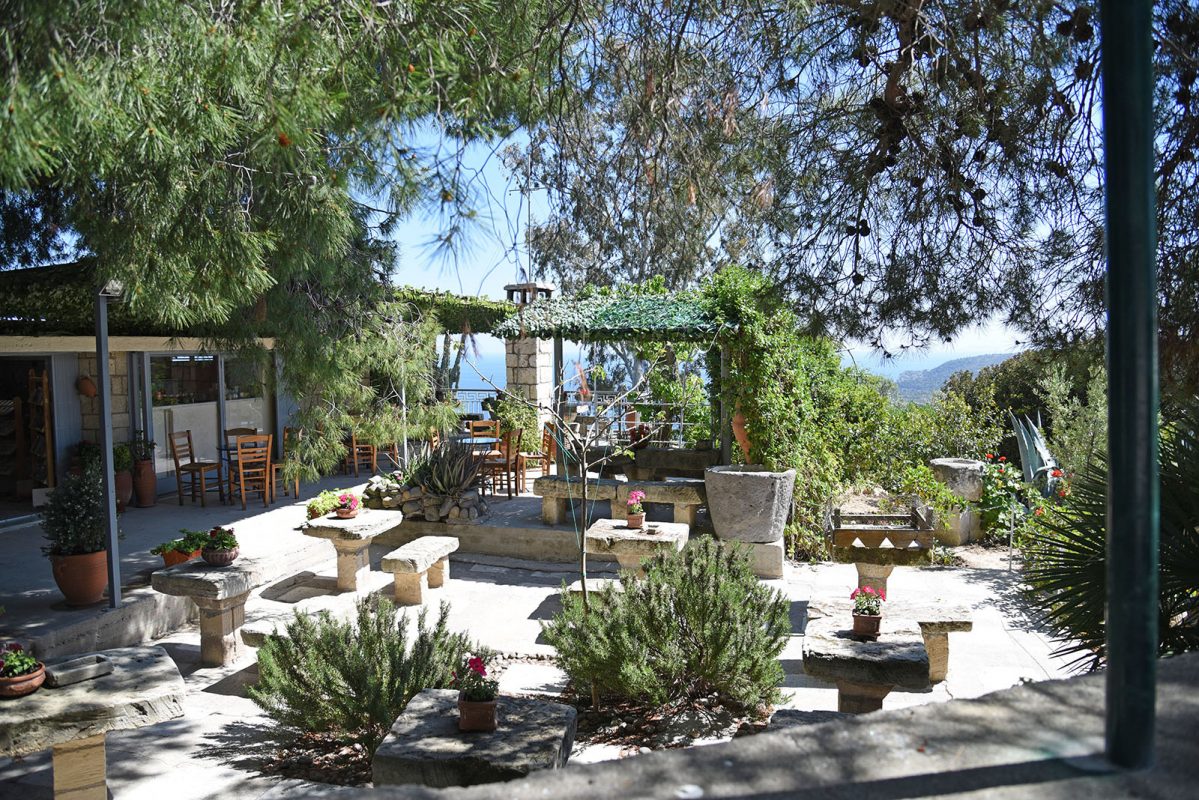 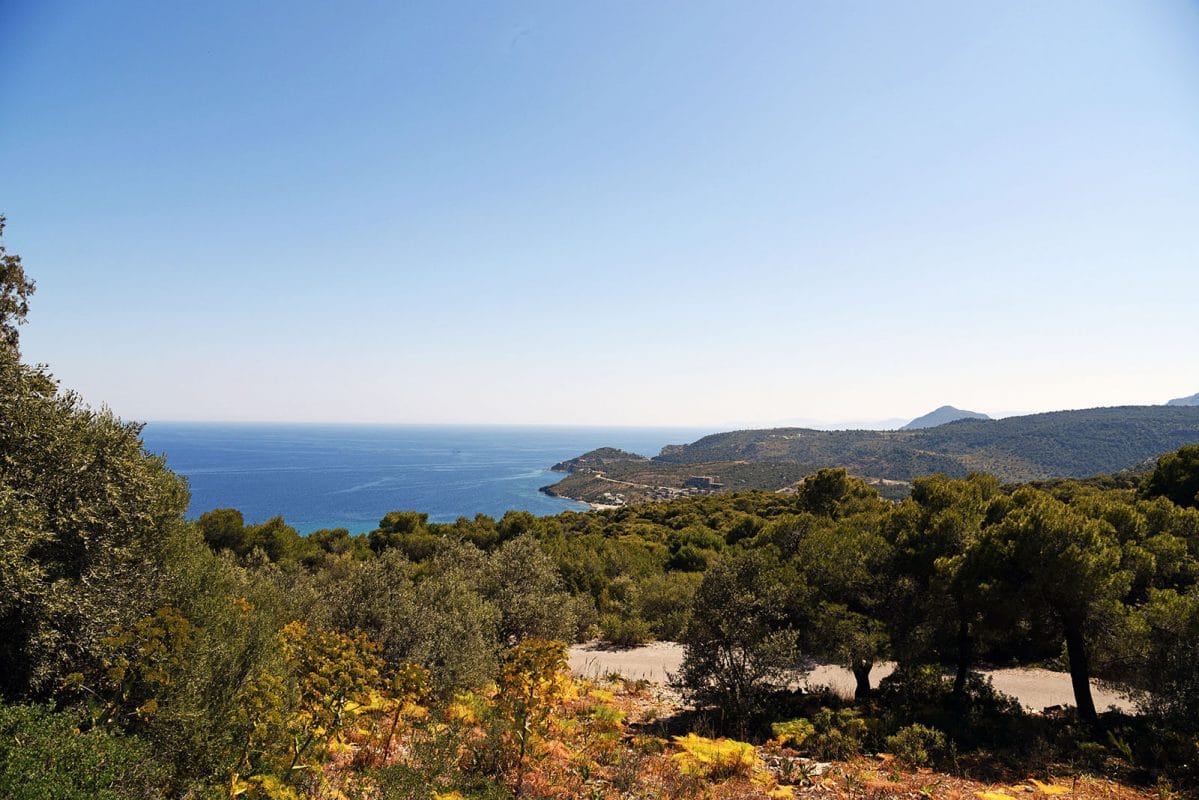 What to see in the Aphaia Museum

At the entrance of the Aphaia Museum there is a representation of the temple, while inside you will have the opportunity to admire statues, tools of the time and pottery vases, among others. One of the most important exhibits is a large part of the restored pediment of the temple, through which the grandeur of the architectural structure is revealed.

Further down you will find the votive plaque (560 B.C.) which states that the temple was dedicated to Aphaia. Aphaia was later identified with Athena, and for this reason there is a copy of the goddess Athena surrounded by warriors.

It is historically proven and widely known that a large number of parts of the temple of Aphaia were discovered in 1811 by English and German archaeologists, sold to Louis of Bavaria and finally ended up at Munich in 1828 where they have been exhibited ever since. In a special hall of the Glyptothek of Munich, named “Aiginetes”, there are parts of the temple, a part of the relief sculptures, 17 statues (including the statue of Athena) and more.

Traditional food by the sea
Featured 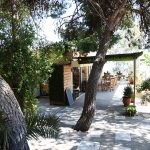 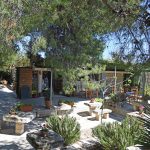 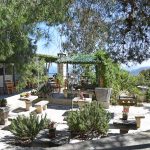 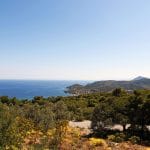