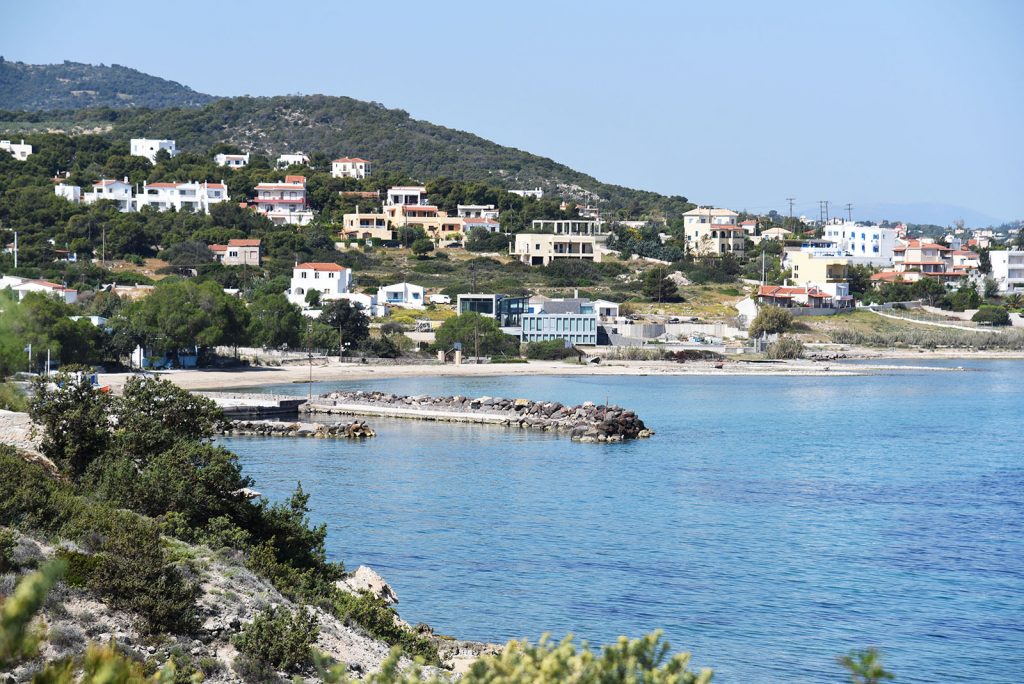 One of the hidden treasures of Aegina, Vagia village boasts for its unparalleled, magical beauty… It is a very quiet place that due to its distance from the port of Aegina (12 km) and the lack of transportation, it remains a quiet destination with few residences and 4-5 taverns offering quality food. It is located in the northern part of the island, 5 km from Souvala.

Vagia combines pine trees, sea, tranquility and history (finds from excavations testify that Vagia was inhabited since the 5th millennium BC)! 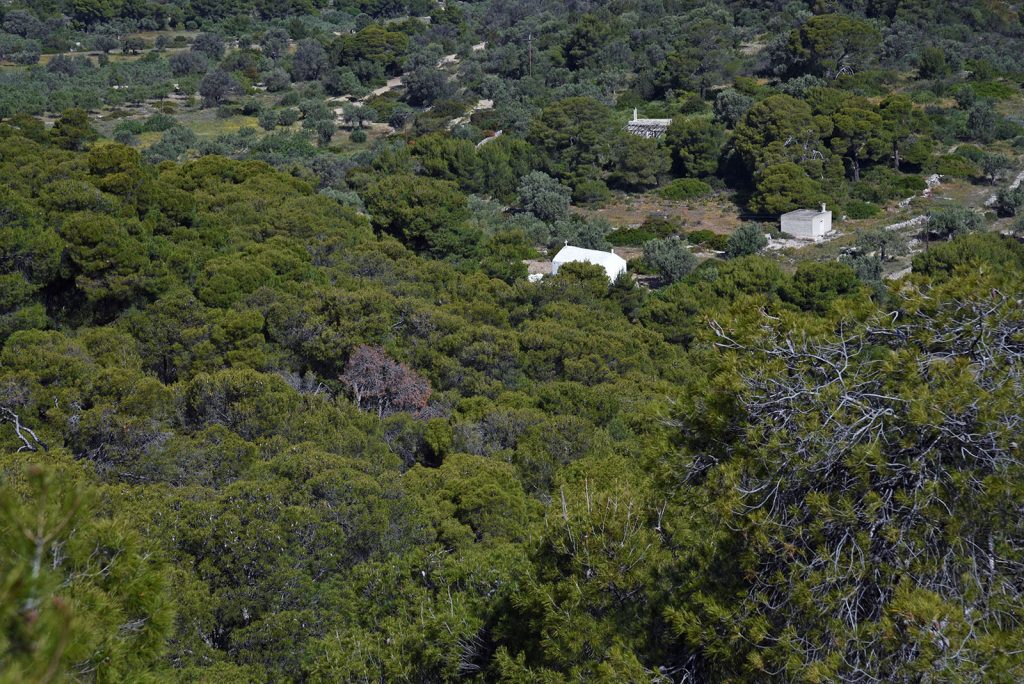 Here you will swim in some of the most beautiful (organized or not) beaches of the island with crystal clear waters, and if you are a fan of underwater fishing, do not forget to take your equipment with you! Extra tip: swim to the bay of Tourlos with the green waters… 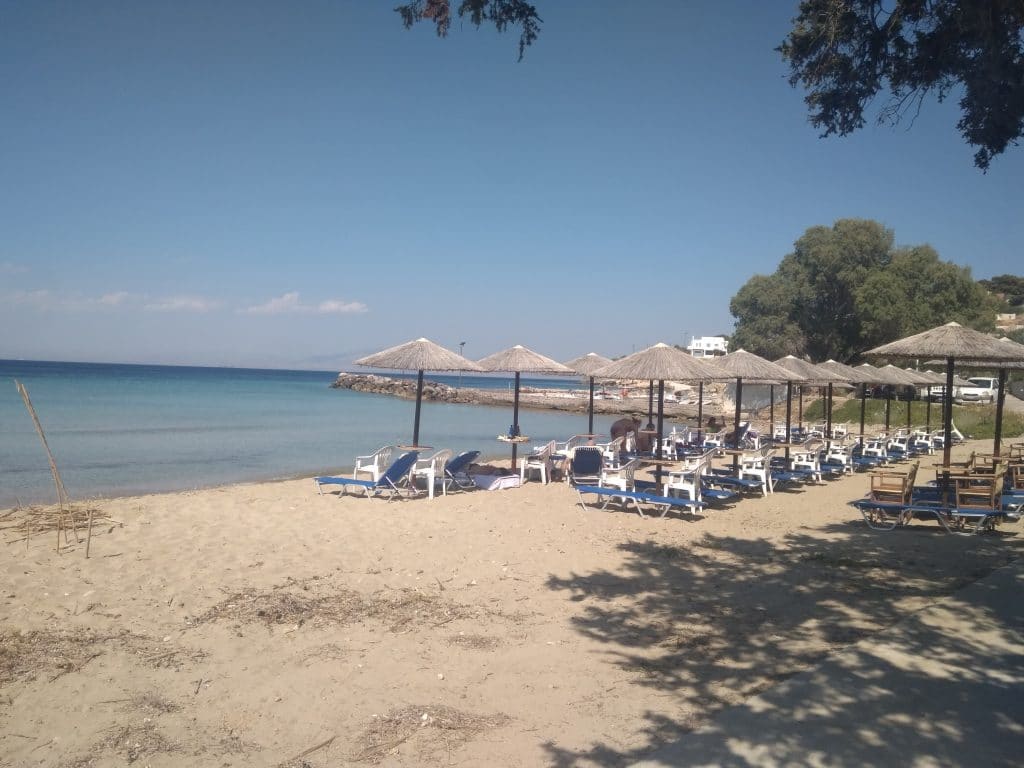 What distinguishes Vagia from the rest of Aegina is its good climate. A small stream divides the village creating a bioclima of 3-4 C degrees lower. In the evening the atmosphere is idyllic and this can possibly be attributed to the Temple of Aphaia overlooking the village.

“Why is Vagia loved so much by its residents”?

Mrs. Toula Zorba, permanent resident of Vagia, answers: “I love Vagia for its vitalizing fresh air and pine trees, the aura of the Temple of Aphaia and its wonderful sea combined with its evening magic. It gives me a sense of well-being and calmness, and it’s emptying my mind from worries”. Mr. George Sachinian, Vagia resident and Aegina lover, emphasizes on its beaches, food and all the memories, answering our question in a simple but catalytic way: “Vagia = Magic (Maghia in Greek)”.

It is certainly not by chance that Vagia inspired the Greek writer Zorz Sari to write some of her best-known books. This place has something magical! It remains to you to discover it!

We would like to thank Mrs Toula Zorba and Mr. George Sachinian for the valuable information and feelings they shared with us.