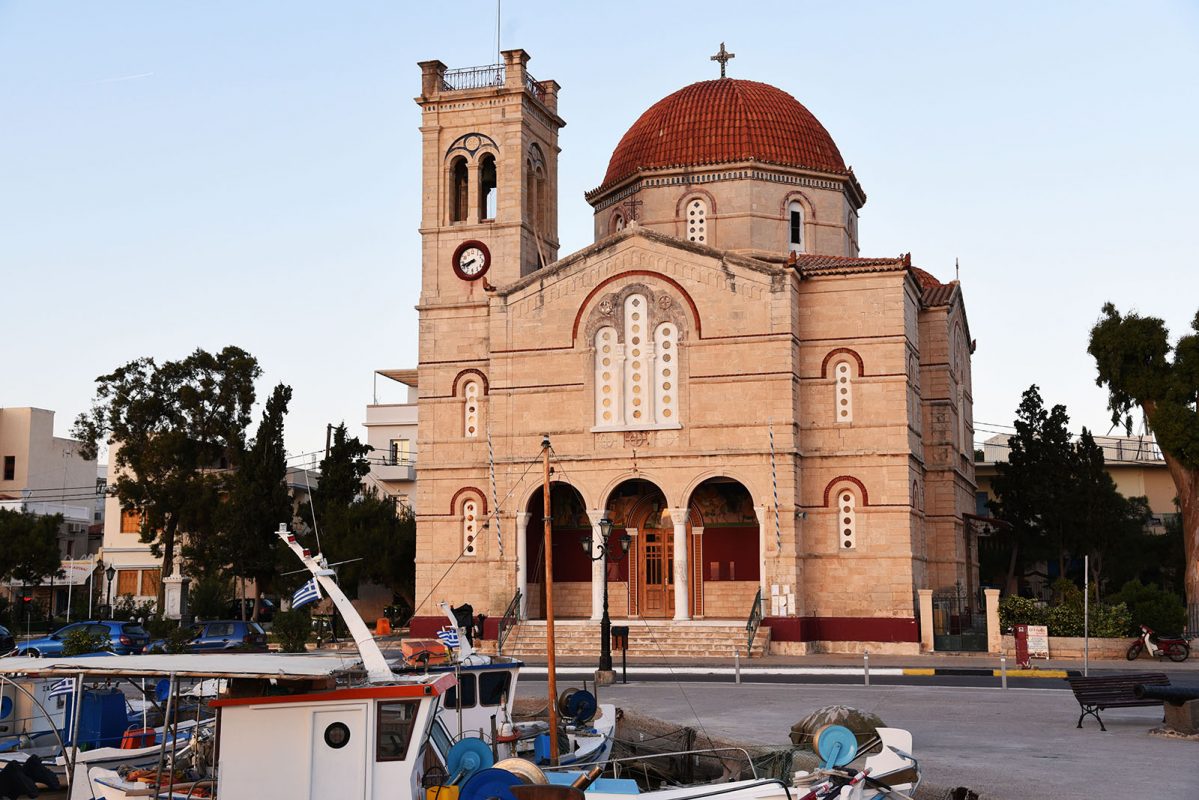 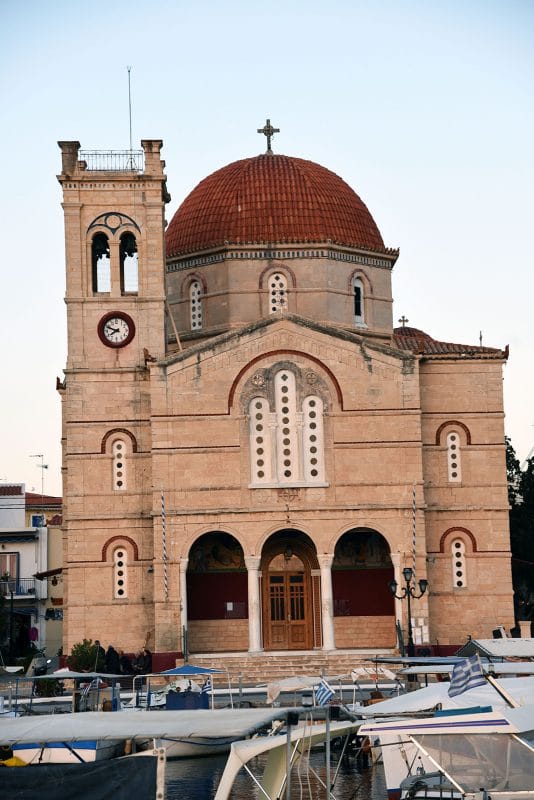 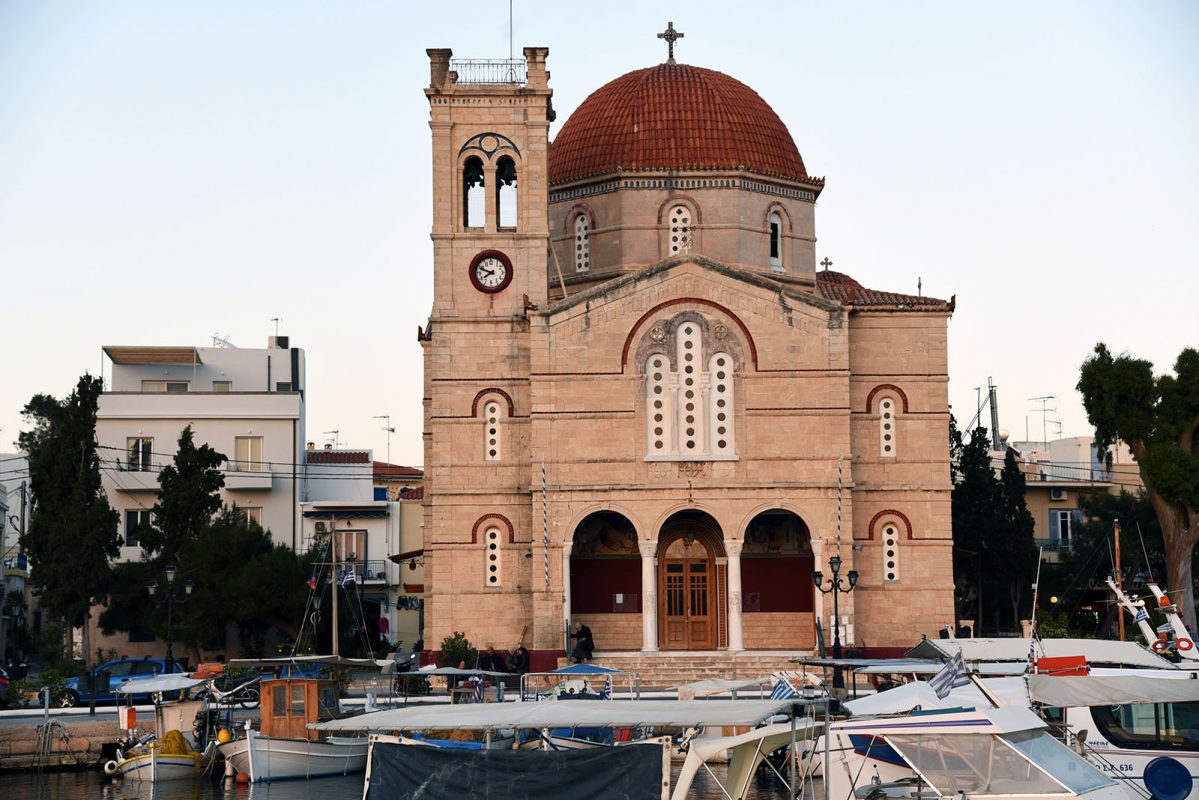 Panagitsa (The Presentation of the Virgin)

The Panagitsa of Aegina is a church from which you will definitely pass by, more than once, during your walks in Aegina. It is a basilica
with a large dome and vaulted arches located on the coastal road of the city of Aegina.

Panagitsa was built in 1906 in the place of an older small church of 1673 which was granted, in 1826, by the government to refugees who had found shelter on the island.

The Panagitsa is made of limestone, the same local soft rock from which the Temple of Aphaia is built.

One of the top 5 beaches of the island
Featured 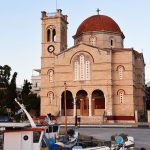 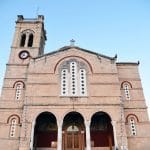 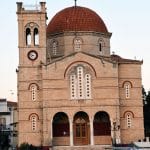 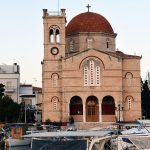